March 25 2016
56
For the first time, Chinese combat helicopters Z-10 (Zhi-10) were spotted in Pakistan last spring, and now the military showed them to the public 23 March at a parade in honor of Pakistan, the blog bmpd with reference to the blog of Yuri Lyamina. 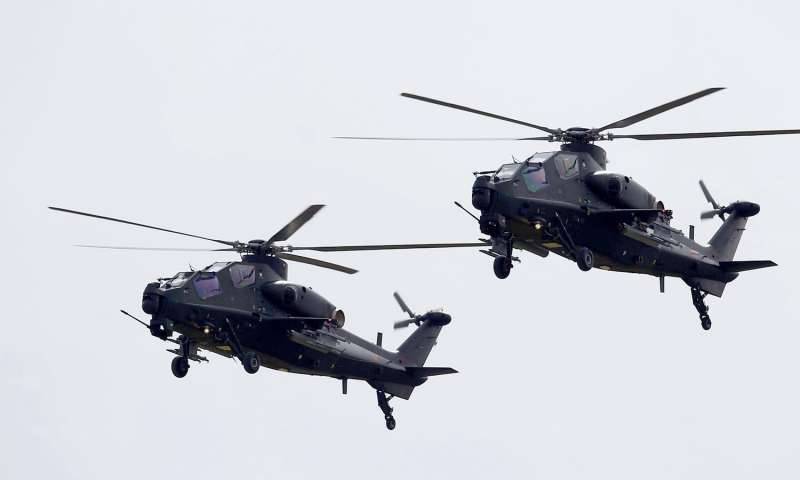 It is reported that “helicopters are in service with the 35th Mustang Squadron Army aviation Pakistan. " According to Western media, Pakistanis are impressed with the capabilities of this machine. 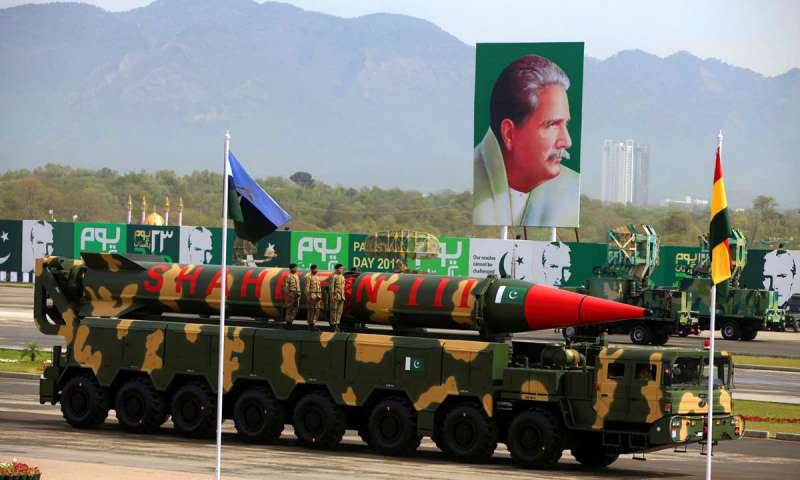 “Another debut of this parade was the Shaheen III medium-range solid-fuel ballistic missile with a declared range of 2750 km, the first test launches of which took place in 2015 g,” reports Lyamin. 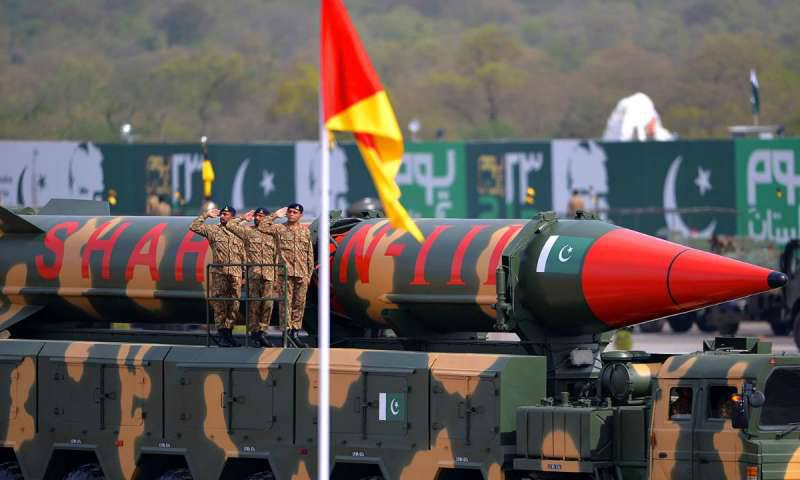 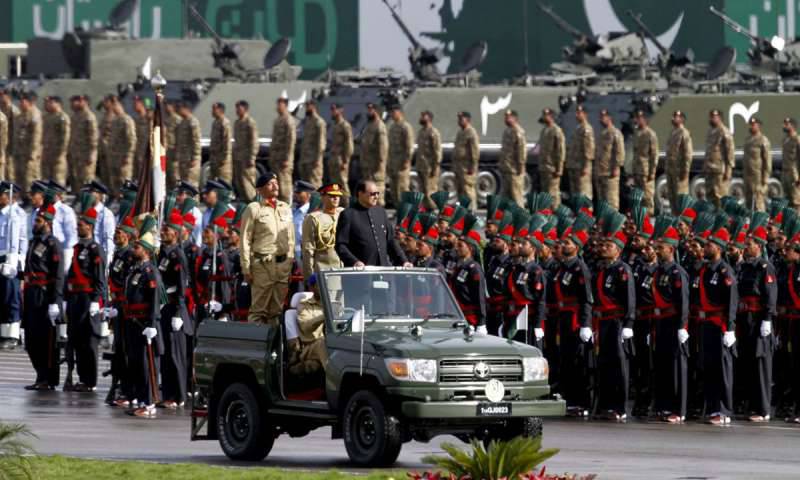 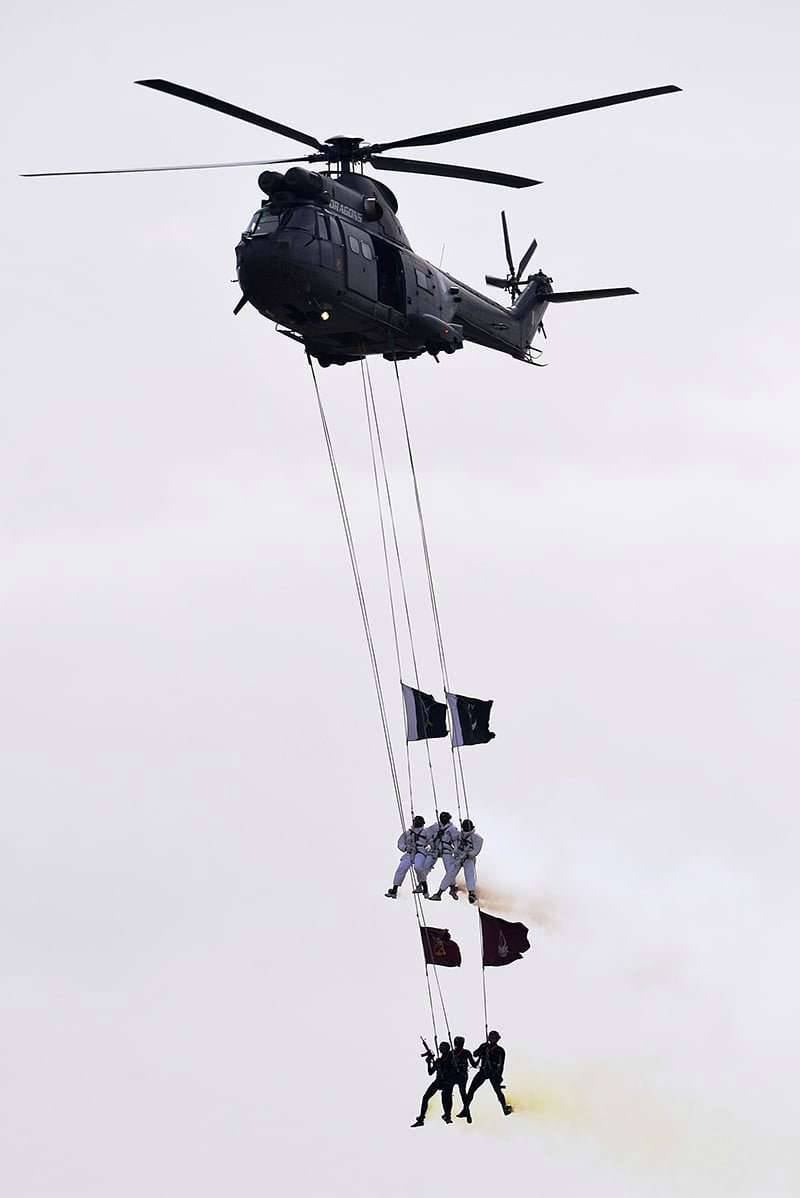 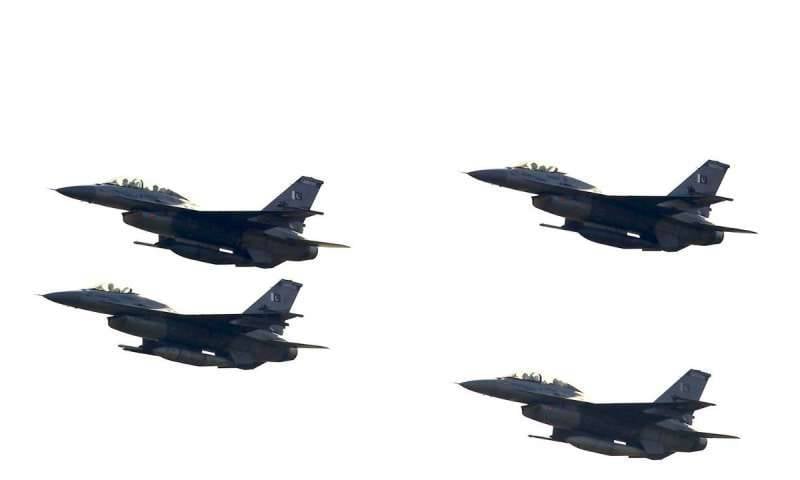 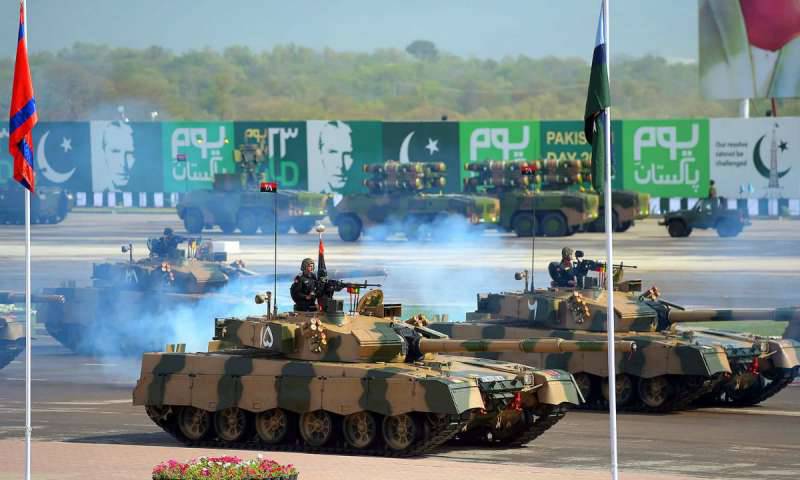 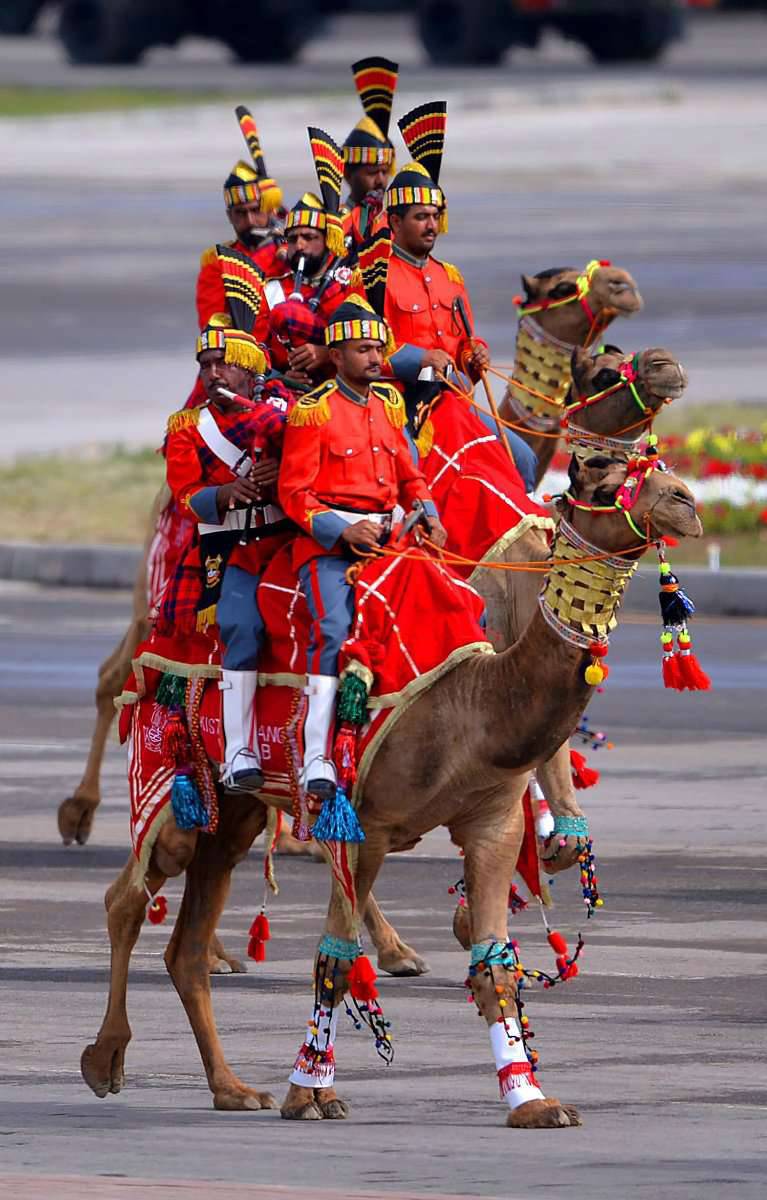 Yuri Lyamin’s comment: “I’ll add that despite the fact that the Chinese and Pakistani military seem to be quite happy with the helicopter, according to Quwa, the Z-10 still continues to suffer from the lack of power of their Chinese engines WZ-9, as a result of which it cannot potential full combat load in the form of 16 guided missiles. From myself I will add that I am really in the frames of exercises, etc. I see Z-10 usually with a maximum load in the form of two blocks of NAR and 8 guided missiles. "