March 24 2016
13
The Russian Helicopters Association submitted to the Angolan Ministry of Defense another batch of Mi-4Sh 171 helicopters, reports MIC with reference to the press service of the holding. 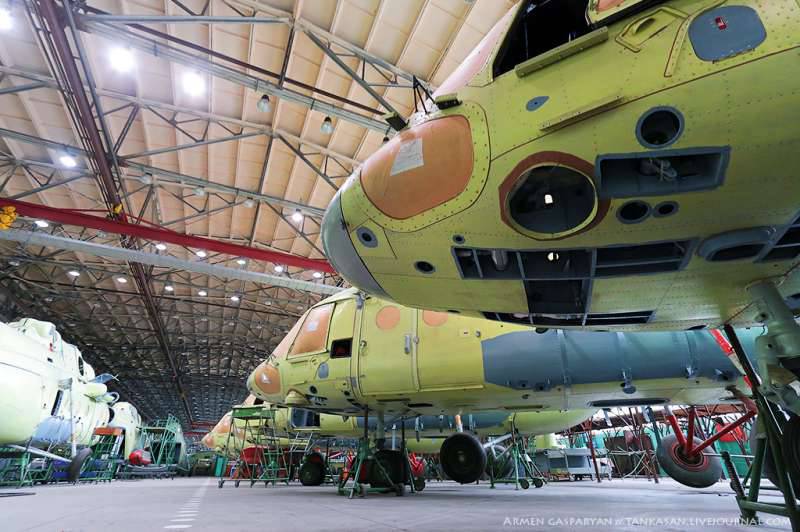 “Helicopters were manufactured and passed the necessary tests at Ulan-Ude aviation factory ", then on board the An-124 Ruslan aircraft they were delivered to Angola, where on the customer’s base the machines were reassembled with tests and handed over to representatives of the Ministry of Defense of this African country," the release said.

"The next delivery of aircraft took place in addition to the four helicopters transferred in 2015 year", - explained in the union.

It is reported that "helicopters are equipped with modern flight-navigation equipment, and thanks to the additional internal fuel tanks, the flight range has been increased to 1065 kilometers."

In addition, “the machines are equipped with a 300 kg rescue winch, folding seats, sanitary stretchers for 12 victims, as well as an external suspension system that allows transporting large loads weighing up to 4 tons,” the press service added.