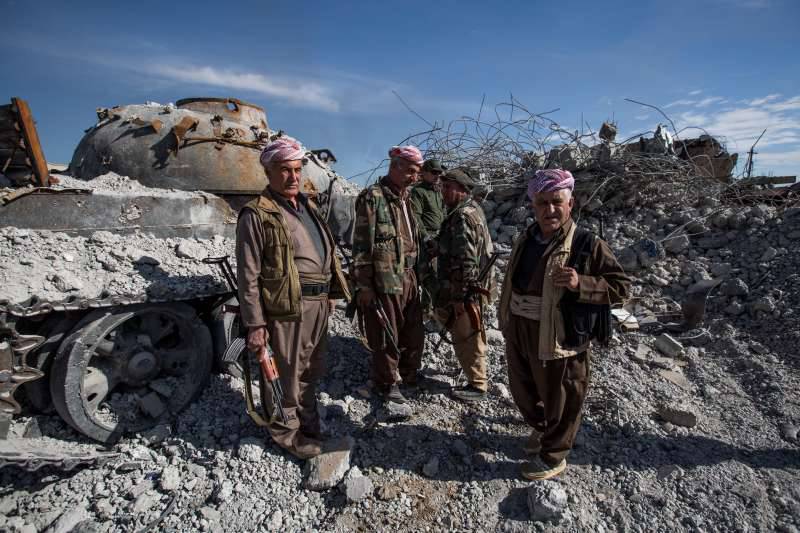 “At the moment we are training two brigades with a total of 4 thousands of people. We are going to equip these brigades with full uniforms, which includes light rifle and large caliber weapon, machine guns, ammunition and armored vehicles HMMWV (Humvee) and organize the logistics, "
said the diplomat.

In the Kurdish government clarified that the training of fighters began on Sunday.

Military personnel from the Federal Republic of Germany and Italy are also involved as instructors.

The publication notes that the Kurdish formations in Iraq are one of the most efficient forces opposing the “Islamic State”.

Ctrl Enter
Noticed oshЫbku Highlight text and press. Ctrl + Enter
We are
What will the next generation Humvee army car look like? (reflections in 16 photos)
52 comments
Information
Dear reader, to leave comments on the publication, you must to register.