DNR: Ukrainian troops continue to fire at the suburbs of Donetsk

February 28 2016
52
APU fired from tank Vesely settlement (a suburb of Donetsk), one residential building is damaged, reports RIA News message of the head of administration of the Kuibyshev region Ivan Prikhodko. 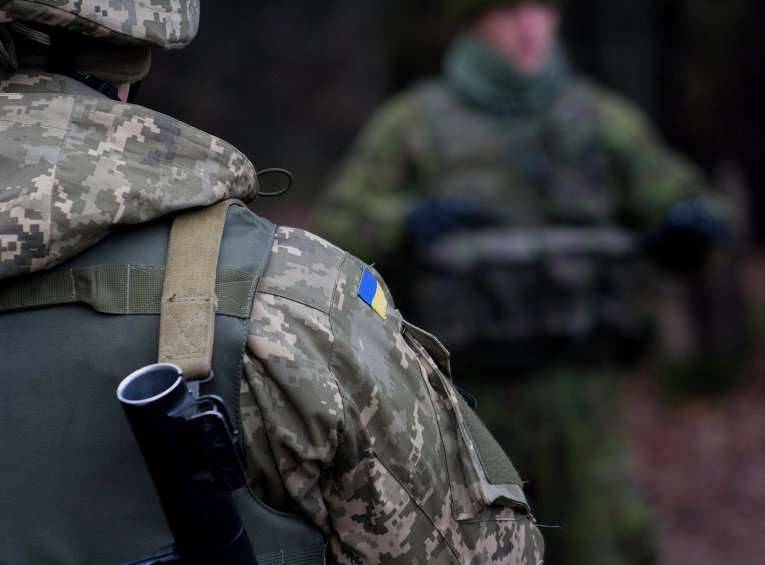 “The Ukrainian tank worked from Skilled in the village of Veselyy. One shell hit the house on Kolkhoznaya Street, 62. The rest did not bring damage. There are no casualties, ”Prikhodko said.

In turn, a source in the Ministry of Defense of the DPR reported on the shelling of the villages of Spartak and Trudovskoye.

“Today (February 27) around 12: 30, the Ukrainian security forces opened fire on the village of Spartak, and the 13: 00 began shelling the village of Trudovskiy,” he told the local news agency.

In the evening, the Armed Forces of Ukraine fired on the Donetsk airport.

“Ukrainian security forces near 22: 00 opened fire on the airport. The bombardment ended in 23: 00, ”said DAN interlocutor.

He noted that “the shelling was carried out from the settlements of Avdiivka and Marinka using mortars, LNG and small arms weapons».