The beginning of the formation of the MTR of the Armed Forces of the Russian Federation can be considered 2009. It was then that the first administrative structures of the Armed Forces began to emerge, under the command of which the SSO of the RF Armed Forces, which were distinguished by high mobility, special technical equipment and equipment, designed to fulfill the tasks of protecting Russian interests both inside the country and beyond, subsequently took place. beyond.

In 2009, the Office of Special Operations was formed, which was directly subordinate to the Chief of General Staff. Three years later, the Directorate was transformed into the Command of the Special Operations Forces of the RF Armed Forces.

Directly, Special Operations Forces began to appear as part of the Armed Forces of Russia in 2013. In March, the 2013-th in the Moscow region began to create a center for training special purpose soldiers, who actually became the first representatives of the personnel of the SSO of the RF Armed Forces. Today, there are several training centers for army special forces for the Special Operations Forces, and each of them allows you to gain skills that become an indispensable arsenal of the MTR fighter during his possible participation in a particular special operation.

Military personnel of the Special Operations Forces are selected from various types and types of troops for action both in peacetime and in wartime. Preference is given to those fighters serving under contract, who already have some experience in performing tasks as part of special units.

It is they who are polite people - at the end of February 2014 of the year helped the Crimeans to defend their land from the Maidan scum, which was about to arrive on the peninsula on the so-called "friendship train" - weapons, bits and other "friendly" attributes. The people's guards of the Crimea, made up of not indifferent citizens (although whether it is possible to call someone from the patriotic Crimeans in general indifferent), announced that they are ready to meet pravosekov and other representatives of the Maidan horde. However, the forces could turn out to be unequal, and the Russian servicemen who came to the aid of the residents of the Crimea politely and intelligibly explained to those who tried to ride and smoke tires, that in the Crimea and Sevastopol there could not be a stunt. 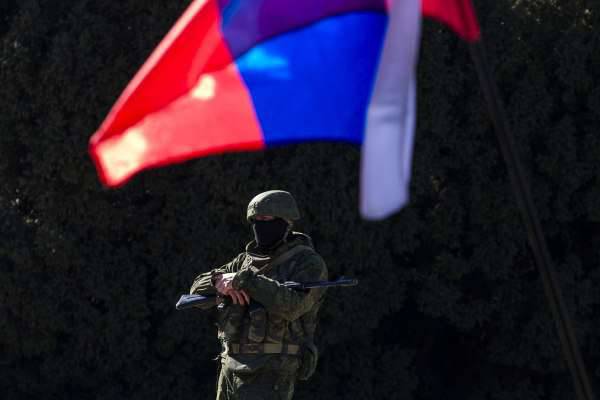 Pravoseki and other Majdan did not dare to implement the previously developed plan for raising the peninsula to the ears, which still causes a storm of indignation among those who already dreamed of Crimea with NATO military bases and complete anarchy in power. 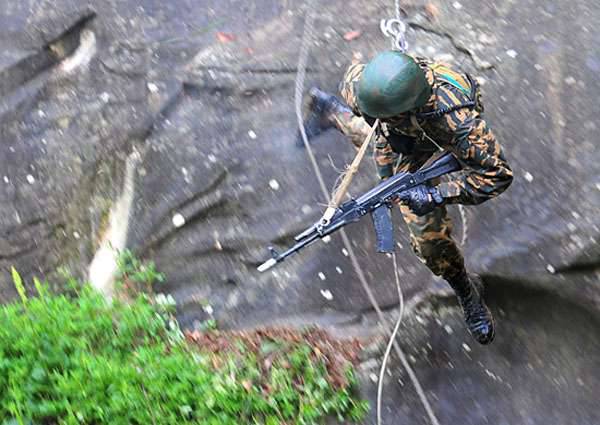 The soldiers of the Armed Forces of the Armed Forces of the Russian Federation took part in a large-scale check of the combat readiness of units and formations of the Southern Military District, when airborne formations were raised on alert. One of the exercises, in which Russian military personnel took part, was held in cooperation with Belarusian soldiers of the Special Operations Forces, which made it possible to exchange experience and jointly solve the tasks set by the command.