Former Interior Minister: the Ukrainian leadership did not give the order to shoot at demonstrators on the Maidan

February 25 2016
28
Neither Yanukovych nor other Ukrainian leaders gave orders to use weapon during the protests on the Maidan, which began in November 2013 g, passes RIA News statement of the former Interior Minister of Ukraine Vitaly Zakharchenko. 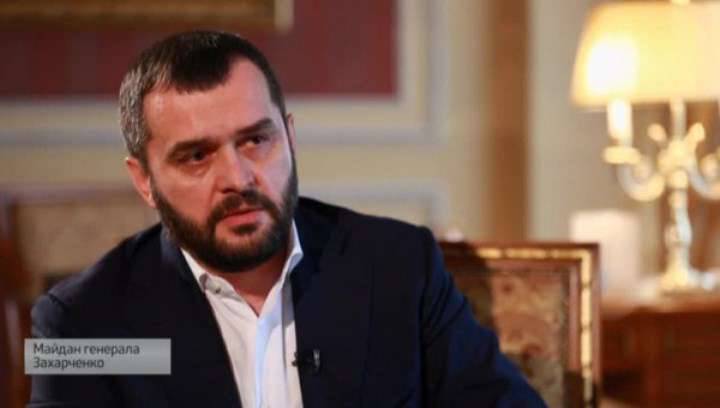 “No, neither I gave such teams, there were no such teams from the president either,” said the ex-minister during the Moscow-Kiev teleconference, organized by the Russia Today agency.

“Answering your question - did they give the command to be shot, I repeat once again - we didn’t have such a need at all. We considered it then, and above all, the President thought so, to be wrong and inexpedient to use force, namely, armament against those gathered on the Maidan ",
added on.

The newspaper reminds that after the seizure of power in February of 2014, the new “Maidan” government accused the special forces “Berkut” of special forces, which allegedly used weapons by order of Viktor Yanukovych, to kill more than 100 activists. The shooting of the protesters was then suspected around 20-t "Berkutovtsy." The investigation into the “snipers case” has not yet been completed.

Ctrl Enter
Noticed oshЫbku Highlight text and press. Ctrl + Enter
We are
Photo from Syria by Mikhail LeontievThe big press conference of Vladimir Putin
28 comments
Information
Dear reader, to leave comments on the publication, you must to register.