February 16 2016
86
In the elite units "Tigers" of the Armed Forces of Syria, which operate in the province of Aleppo, rocket-assault grenades (RSHG-2) entered service, reports Messenger of Mordovia with reference to the blog of Yuri Lyamina. 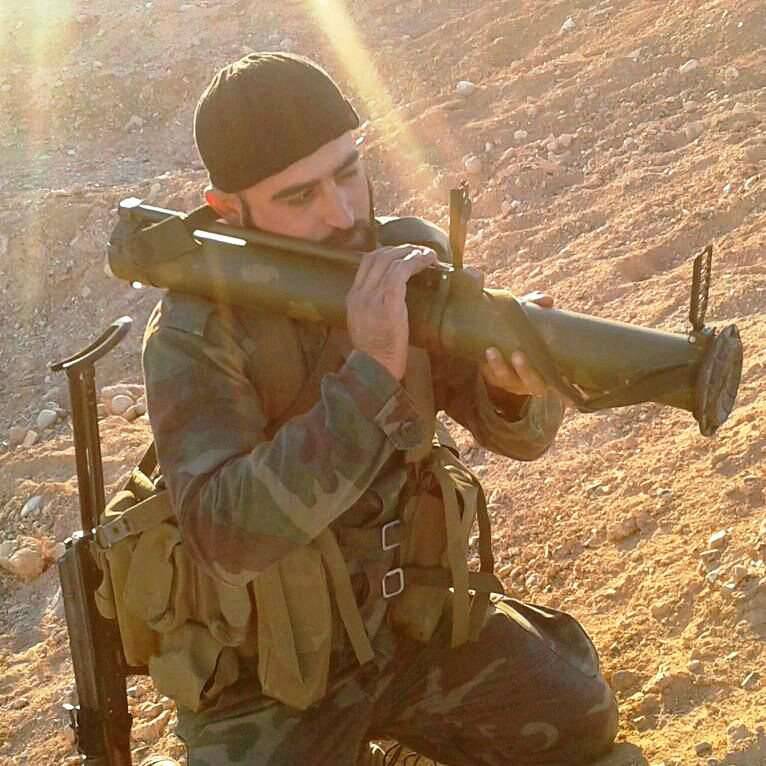 The publication notes that “in contrast to the anti-tank grenade launchers, the“ deuce ”is equipped with a thermobaric warhead weighing about 1,1 kg, which, when undermined, produces a high-explosive effect on 3 kg of trotyl”. 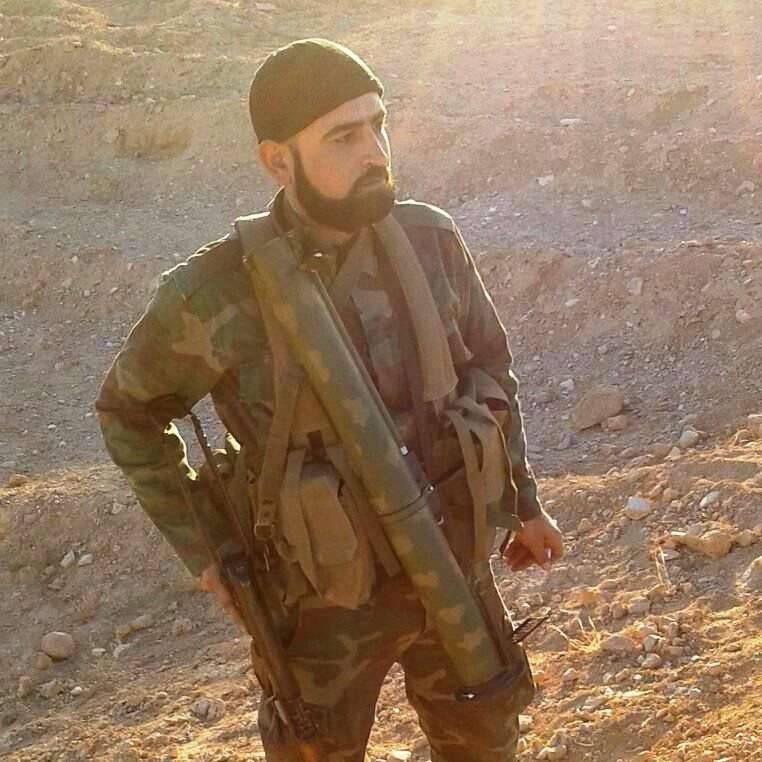 With the help of this weapons It is possible not only the destruction of enemy manpower, but light armored vehicles such as armored personnel carriers.

Previously, RSHG-2 could be seen at various military exhibitions.

Ctrl Enter
Noticed oshЫbku Highlight text and press. Ctrl + Enter
We are
About damage to Ukrainian armored vehicles
86 comments
Information
Dear reader, to leave comments on the publication, you must to register.