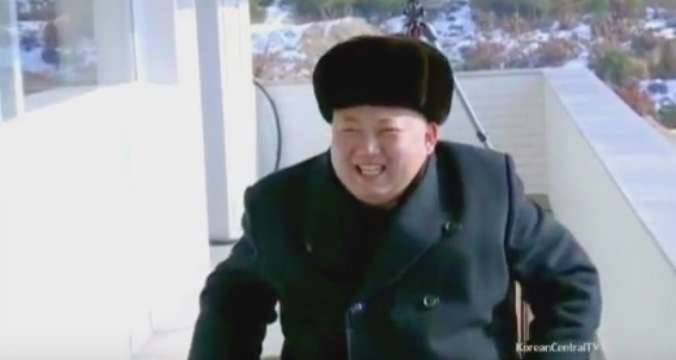 “At the recent military maneuvers (the video report of the DPRK television) to the“ indestructible ”Korean army, not quite ordinary“ Cheonmaho ”tanks (“ Attacking Tiger ”) were shown. These clones of the Soviet T-62, apparently, received stealth protection, which will significantly complicate the enemy's detection and, as a result, reduce the possibility of defeat, ”writes the publication. 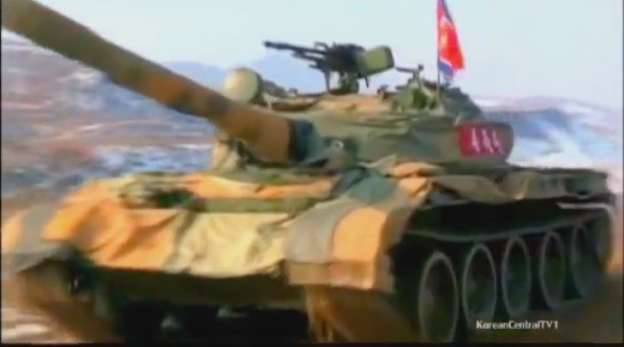 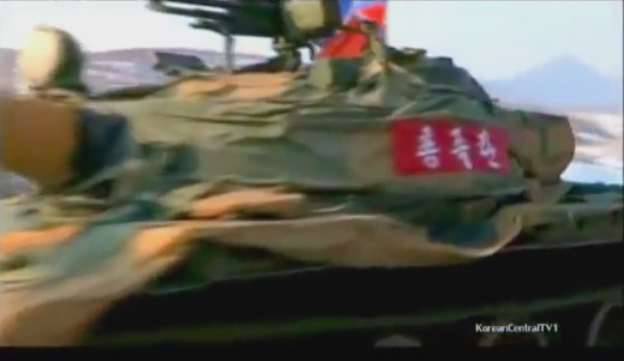 According to experts, “we are talking about a variety of sets of special fabrics developed in several countries of the world that reduce radar reflection, reduce thermal radiation, making the tank less visible in thermal and infrared sights of armored vehicles, aviation and anti-tank complexes ". 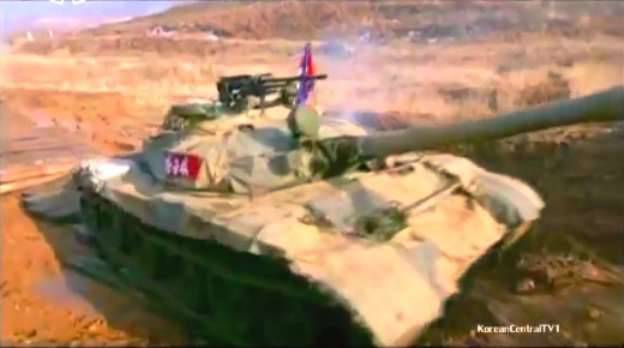 Thus, in the DPRK, they are trying to partially compensate for the substantial lag of the domestic "defense industry" from world standards. Experts note that today's, even the most recent samples of North Korean military equipment, correspond to the level of the 1980s. 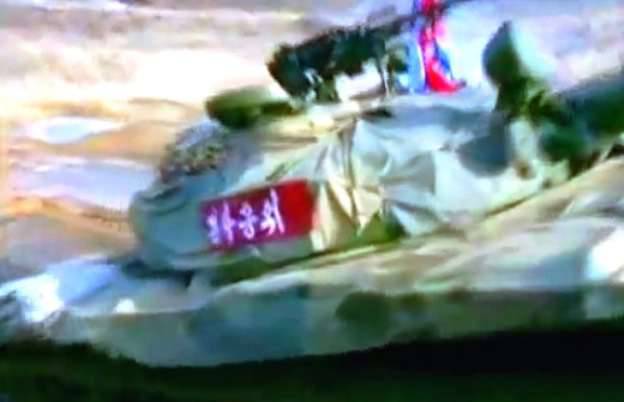 Ctrl Enter
Noticed oshЫbku Highlight text and press. Ctrl + Enter
We are
Photo and video from the “Battlefield” festivalIran demonstrates air power: Clones of the forgotten F-5
204 comments
Information
Dear reader, to leave comments on the publication, you must to register.