February 10 2016
14
At the marine airbase aviation Pacific fleet in Yelizovo (Kamchatka Territory) began intensive flights anti-submarine aircraft. As part of winter combat training, the modernized IL-38N anti-submarine aircraft take off. The crews of these air vehicles must solve a set of tasks to improve piloting skills and master new functional capabilities of both the aircraft itself and the Novella-P-38 navigation and search and search system.


The press service of the Eastern Military District reports that IL-38H crews will work more than 10 shifts. 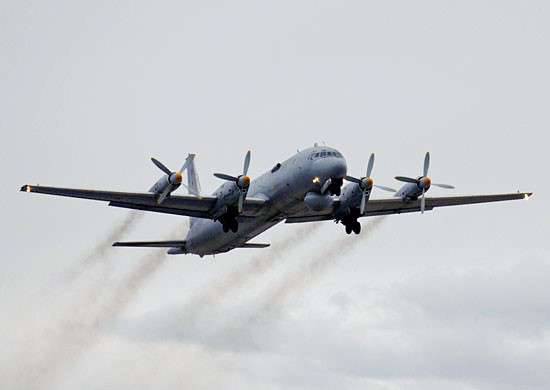 From the message of the press service of the BBO about the navigation sighting and search complex "Novella-P-38":
Separate “Novels” systems can be used during search and rescue operations, in particular, to search for objects and people on the sea surface.

The upgraded anti-submarine aircraft IL-38H can carry up to 9 tons of weapons, while its systems can detect air targets at a distance of 90 km, underwater - up to 150 km, surface - to 320 km. Earlier it was reported that IL-38H is capable of tracking 32 targets simultaneously. Now, the Ministry of Defense states that the number of simultaneously accompanied targets by the anti-submarine Il-38H can reach 50 units.

Ctrl Enter
Noticed oshЫbku Highlight text and press. Ctrl + Enter
We are
Innovation Day of the Southern Military District: Pictures from the ExhibitionNavy received the first serial IL-38Н
14 comments
Information
Dear reader, to leave comments on the publication, you must to register.