Analyst: focusing on the Baltic NATO “missed” the Black Sea

February 10 2016
78
NATO, focusing on the "rescue" of the Allies in the Baltic States, has overlooked the strengthening of Russia on the Black Sea, according to an article by US Atlantic Council official Robbie Greimer, published in the journal Foreign Affairs. Article leads RIA News. 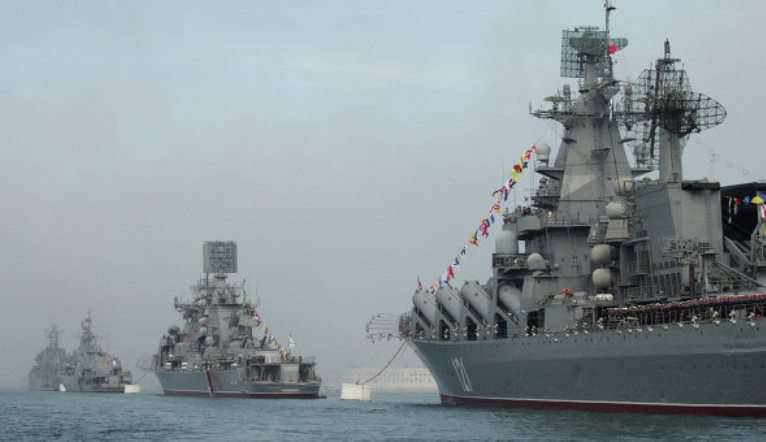 “After the annexation of the Crimea, Moscow placed heavy military equipment, fighters, bombers and advanced air defense systems on the peninsula,” the author writes. “This arms build-up hinders the activities of NATO and allies in the region and makes it impossible to collect intelligence from the air.”

In addition, the Russians are investing heavily in the modernization of the Black Sea fleet. “Moscow has already begun to evaluate its position in the Mediterranean, sending warships and auxiliary cargo ships from the Black Sea there to conduct high-level exercises and to support its campaign in Syria,” says Greimer.

According to the analyst, "on the Black Sea, NATO has already moved into a defensive position, and the same thing can happen in the Mediterranean Sea."

“Nevertheless, the alliance still has the opportunity to increase its presence in the region and hold back Russia,” the author believes. “For this, NATO will need an“ air police ”modeled after the one that patrols the skies over the Baltic states, as well as the constant naval presence of military ships with the Aegis missile system.”

Ctrl Enter
Noticed oshЫbku Highlight text and press. Ctrl + Enter
We are
Want China Times: Four Causes of Sino-Russian Studies in the MediterraneanThe action “Military service under the contract is your choice!” In Rostov-on-Don: future contract servicemen, exhibitions and “Russian Knights”
78 comments
Information
Dear reader, to leave comments on the publication, you must to register.