The Israeli military said about the unintentional entry of aircraft of the Russian Aerospace Force into Israeli airspace. 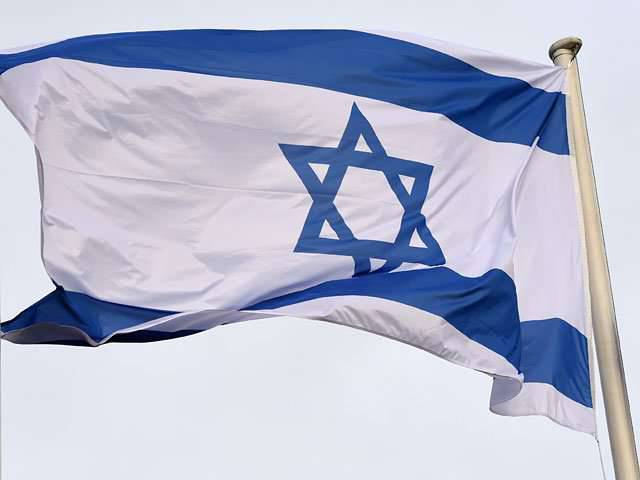 If a violation of the airspace by the aircraft of the Russian Aerospace Forces really took place, then the statements of the representatives of the Israeli military department about the absence of a threat to Israel’s security from the Russian side aviation It speaks not only of the adequacy of the Israeli military leadership, but also that Israel is a country much less dependent on any external pressure than Mr. Erdogan’s Turkey.

Ctrl Enter
Noticed oshЫbku Highlight text and press. Ctrl + Enter
We are
ARMY-2016. Cluster VCS. Part of 2. Space is space!
355 comments
Information
Dear reader, to leave comments on the publication, you must to register.