In the DPR, an 9-year-old child received a shrapnel wound during shelling

February 7 2016
29
Yesterday, units of the Armed Forces of Ukraine fired at the village of Zaitsevo in the north of Gorlovka, an 9-year-old girl was injured, reports RIA News message to the local administration. 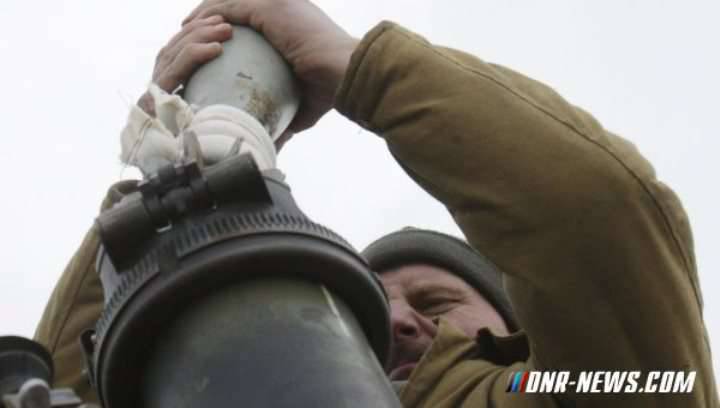 “Near 14: 00, Ukrainian security forces opened fire on the village. As a result of the projectile rupture, a girl of nine years old got fragmental wounds to the arms and legs, ”an administration official told the Donetsk news agency.

"The child was hospitalized in the central city hospital Gorlovka", - added the source.

Earlier, the representative of the Ministry of Defense of the DPR, Eduard Basurin, said that “the Ukrainian security forces for the day 36 once violated the cease-fire, more than 300 once fired at the territory of the republic.”

In turn, the headquarters of the ATO reported shelling by militias.

“Over the past day, the enemy 47 once opened fire on the positions of the Ukrainian troops. The mortars of caliber 82 and 120 mm fired on the fortifications near Krasnogorovka. It was alarming in the suburbs of Donetsk. From small weapons and gunmen attacked the strongholds of the Armed Forces of Ukraine in grenade launchers in Avdiivka, Marinka, Pesky, Skilled and at the Butovka mine, ”the headquarters release said.