Military training in the Western and Central districts

January 26 2016
5
In the Western District, a large-scale training of communication troops began with the deployment of field nodes and individual communication stations to 50, RIA News message of the Ministry of Defense of the Russian Federation. 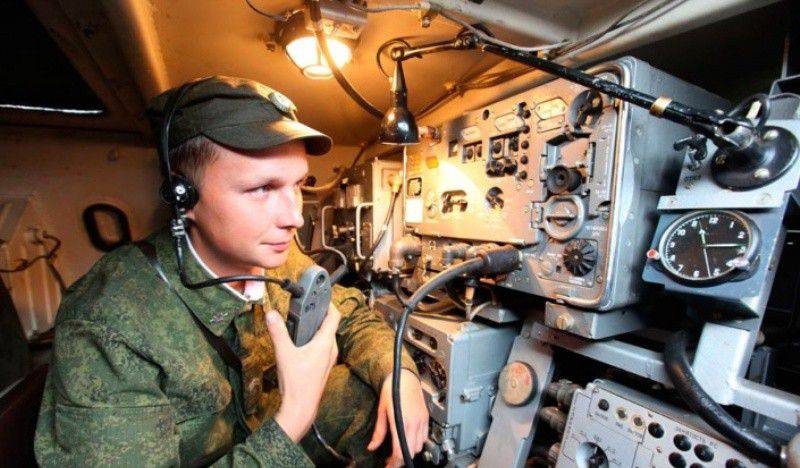 It is noted that "comprehensive training is conducted under the overall supervision of the Chief of Staff of the Western Military District, it employs 100% of communication units on regular special equipment, including mobile hardware communications."

“During the events, ZVO communications personnel will work out joint tasks with communication units of the interacting security agencies and authorities in dealing with crisis situations in the district. Also, the stability of the communication system will be checked in case of radio-electronic exposure, disruption of the functioning of computer networks through virus attacks and malicious programs, ”the release says.

Training will last until the end of the week.

And in the Central District began collecting helicopter pilots, which will be worked out group coordination.

“Fees to improve the level of flight skills of the pilots of the Mi-8AMTSh-V and Mi-24 of Novosibirsk aviation the bases will be held within a week in the Novosibirsk Region and Altai Territory, ”the CVO said in a statement.

“During the training camps, part of the airbase units will be relocated to a tactical airfield in the Altai Territory, at which the pilots will improve their skills in the management of aviation technology. The flight crews will take off and land in the conditions of the formation of a snow whirlwind and flight training exercises during which the group coordination will be checked, ”the press service told.

In addition, "the pilots will perform various tasks on the Terminator transport and assault helicopters, which can be operated at any time of the day, day and night in any weather conditions and mountainous terrain," added to the Central Military District.

In total, the training involved about 20 helicopters.

Ctrl Enter
Noticed oshЫbku Highlight text and press. Ctrl + Enter
We are
Innovation Day of the Southern Military District: Pictures from the ExhibitionThe 200-I motorized rifle brigade fulfills the combat coherence of the units in the conditions of the arctic cold
5 comments
Information
Dear reader, to leave comments on the publication, you must to register.