January 8 2016
52
The Argus-NV company, which creates infrared sights under the InfraTech brand, began developing range finders that will not allow to detect the sniper’s position, reports RIA News The message of the general director of the enterprise Anton Sofin. 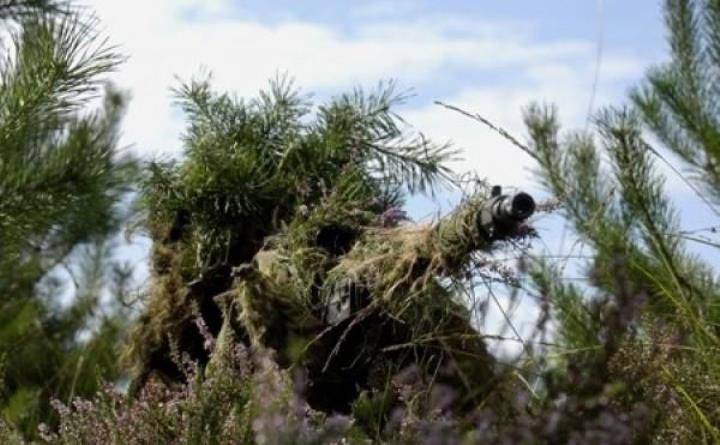 “We have begun to develop rangefinders for more efficient use of thermal imaging and night-time instruments in the dark. They will work at a wavelength that does not allow to detect the position of the arrow ”- said the general director.

According to the head of the company, "the main positive qualities of InfraTech devices are minimum weight and dimensions, durable metal housing with high optical, ergonomic and operational characteristics: long range, long-term operation from one set of batteries, simple and convenient control, high reliability functioning on large-caliber weapons and in difficult climatic conditions ".

Help Agency: "The company" Argus-NV "was established in 1997 year after the reorganization on the basis of one of the first private enterprises in Russia in the field of night technology - NPP" Retron ", founded in 1991 year. All products of the company from concept to embodiment in the metal completely domestic production. "