December 30 2015
48
Arab states are impressed by the effectiveness of Russian weapons systems used in Syria at Daesh sites, reports MIC with reference to Vitaly Naumkin, Scientific Director of the Institute of Oriental Studies of the Russian Academy of Sciences. 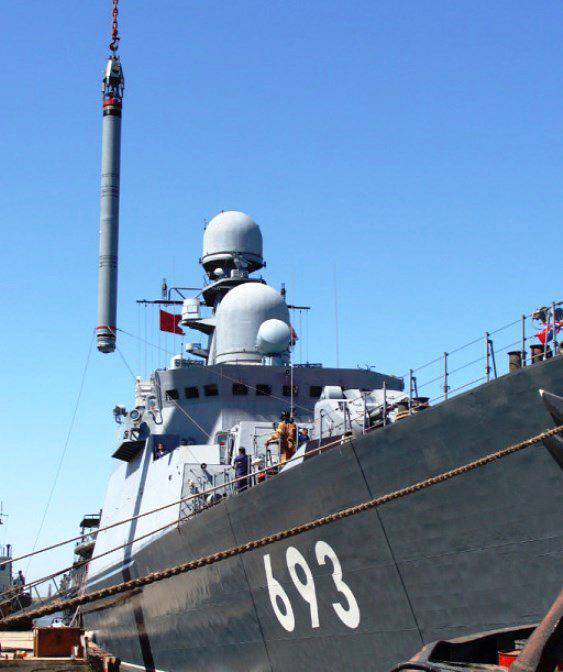 “I think the export versions of all these types of weapons that Russia produces will enjoy the heightened interest of potential customers. There are great prospects for military technical cooperation (MTC) of Russia with the countries of the region, ”the expert said.

“In particular, we are talking about Caliber cruise missiles and the latest guidance systems weapons"He said.

“This is a new aircraft, and more accurate, amazing imagination guidance systems, air strikes, air defense systems. Sea cruise missiles, and in particular, the strikes of “Caliber-NK” and “Caliber-PL” from the Caspian and Eastern Mediterranean, made a strong impression, respectively, ”Naumkin explained.

However, "The PTS is an area that requires political construction," he noted.

“If we could today remove the contradictions that divide us in local conflicts, and above all in Syria, through the promotion of the political process, I think this would give a new impetus to our military-technical cooperation,” Naumkin believes.

Ctrl Enter
Noticed oshЫbku Highlight text and press. Ctrl + Enter
We are
Army Recognition: analysis of the position of Russian tanks and armored vehicles in the global arms marketRussia demonstrated the most promising weapons at INDO Defense-2014
Military Reviewin Yandex News
Military Reviewin Google News
48 comments
Information
Dear reader, to leave comments on the publication, you must sign in.