The car "Ural-VV" will begin to enter the Internal Troops

December 21 2015
57
The armored car "Ural-VV" was adopted to supply the Internal Troops of the Ministry of Internal Affairs of the Russian Federation, reports Messenger of Mordovia a message from the chief specialist of the Ural automobile plant Sergei Suvorov. 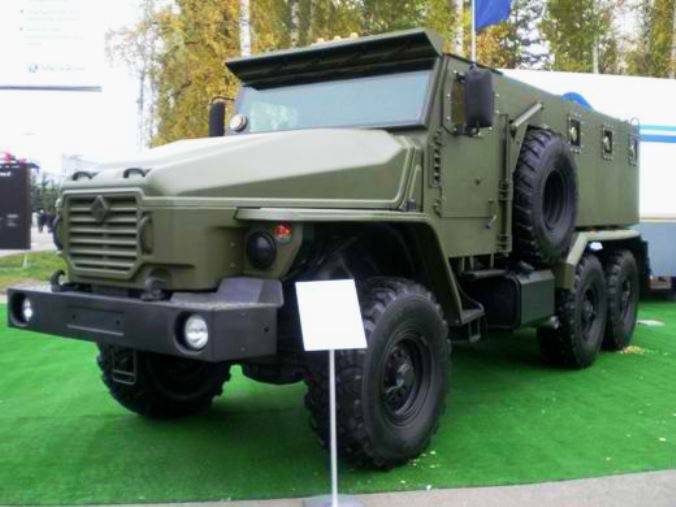 Suvorov wrote on Facebook: “Congratulations to all my colleagues, the whole team of the URAL Automobile Plant, specialists from the Internal Troops of the Ministry of Internal Affairs of the Russian Federation, the Scientific and Research Institute of Steel, and all those who participated in accepting the Ural-VV protected car for the Ministry of Internal Affairs new victories! 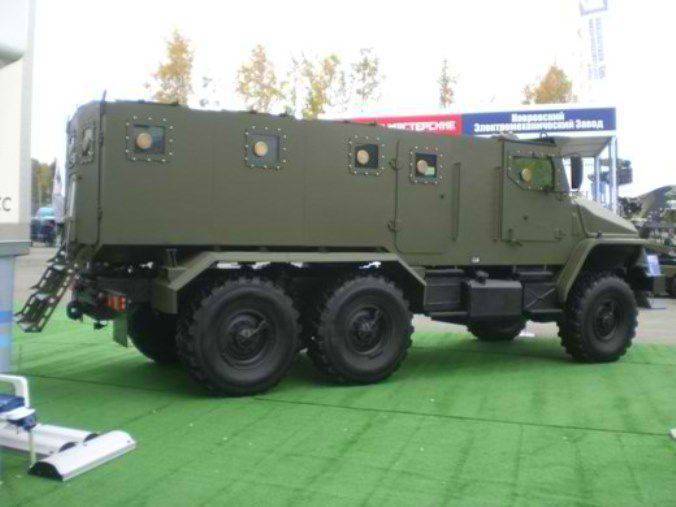 "The car" Ural-VV "was created according to the technical task of the main command of the internal troops of the Ministry of Internal Affairs of Russia. It can be used to transport personnel, as well as to protect the crew from firearms. weapons and the damaging factors of explosive devices, "- said the company. 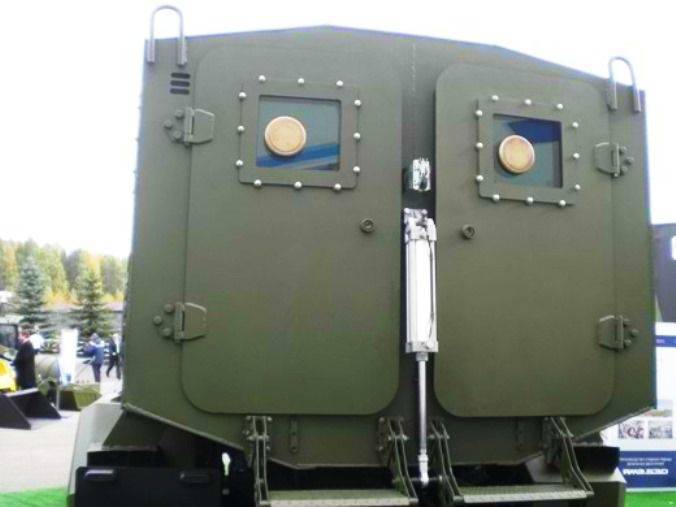 According to the developers, the “all-wheel drive vehicle on the base chassis Ural-4320” has a one-volume armored body for accommodating 17 fighters and powerful mine protection that can withstand the undermining of a VU weighing up to 2 kg in TNT equivalent. ”

The car is equipped with a JMZ diesel engine of the fourth environmental class with a capacity of 270 l. with. 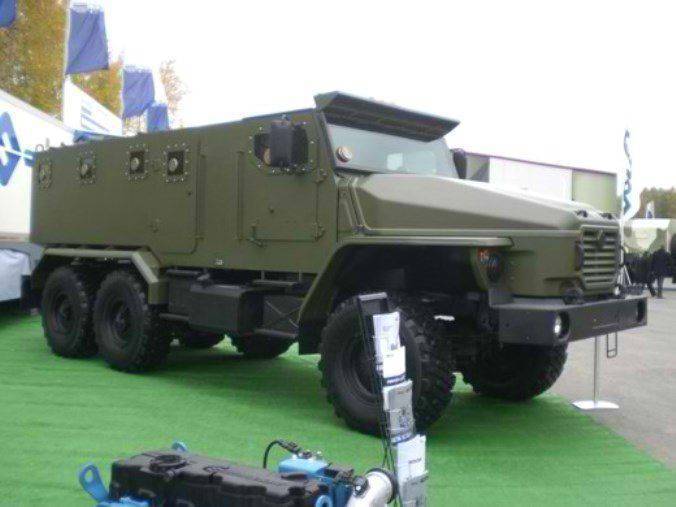 Depending on the task on the car can be placed various options for equipment and combat modules.