In Aleppo, after the lifting of the blockade, the airfield of Kuveiris began to function

December 16 2015
15
The military airfield Kuveyiris, located in the east of the province of Aleppo, again began to function after the removal of the 3-year siege, reports RIA News message source in command of the Syrian air base. 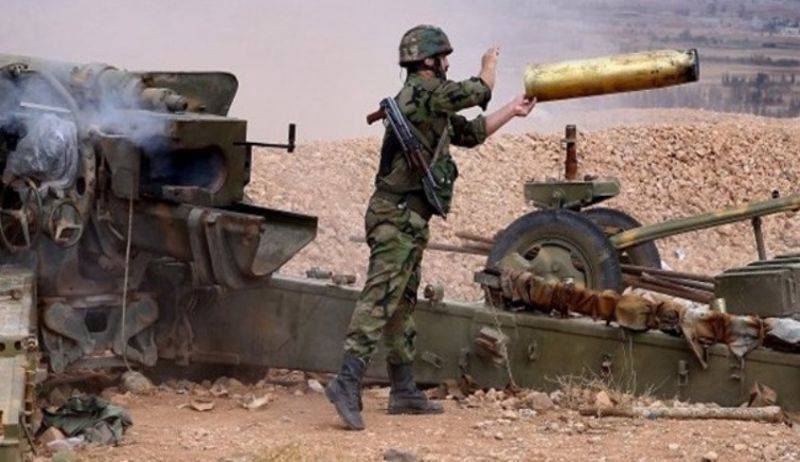 After lifting the siege, the Syrian army continued its offensive battles to the east and south-west of the air base, to create a security zone around the site.

According to the head of the Main Operations Directorate of the General Staff of the Russian Armed Forces Sergey Rudsky, the government forces in these areas have already liberated 9 settlements.

“In the province of Aleppo, government forces continue to expand the security zone around the Quires airfield, developing an offensive in the south-west direction on Idlib. Over the last week, overcoming the stubborn resistance of the bandit groups, nine settlements have been liberated, ”the general said.

Rudskoy also noted that “with the support of the Russian aviation Syrian armed forces continue to conduct an offensive along the entire front, with the most intense battles taking place in the provinces of Latakia, Aleppo, Hama, Homs and the suburbs of Damascus. "

Ctrl Enter
Noticed oshЫbku Highlight text and press. Ctrl + Enter
We are
Cartapolov: Syrian army conducts offensive operations in a number of provincesJanuary 27 - Day of the lifting of the blockade of Leningrad
Military Reviewin Yandex News
Military Reviewin Google News
15 comments
Information
Dear reader, to leave comments on the publication, you must sign in.