December 15 2015
105
Information Agency France-Presse reports that France for the first time used cruise missiles against the fighters DAISH (ISIL). From the airfields of Jordan and the United Arab Emirates, 12 of French military aircraft rose, which attacked air-launched cruise missiles at the positions of the terrorist group. 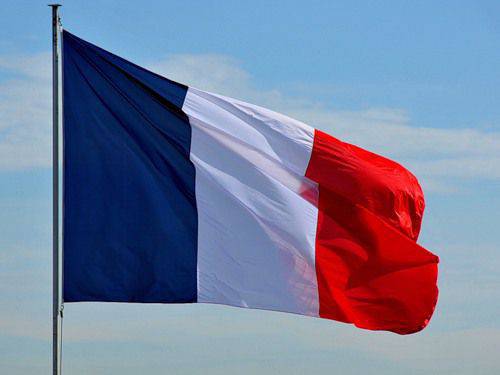 At the same time, various French sources for some reason write about different goals. Some argue that the fighters of the so-called "Islamic State" french cruise missiles overtook in Syria, others write that the defeat of the targets took place in Iraq. Still others prefer not to tell at all where exactly the French aircraft decided to send the deadly one. weapon.

It should be recalled that earlier the French aircraft carrier Charles de Gaulle arrived at the shores of Syria. His arrival was widely announced. At the same time in Paris, it was reported that he would ostensibly coordinate his actions with Russia. However, later, a dispatch about the need to coordinate exclusively with the “American coalition” came to Paris from across the ocean, and the French aircraft carrier moved to the Persian Gulf urgently and without any announcements.

Ctrl Enter
Noticed oshЫbku Highlight text and press. Ctrl + Enter
We are
Aircraft carriers "Harry Truman", "Charles de Gaulle" and "Cavour" in the Gulf of Oman
105 comments
Information
Dear reader, to leave comments on the publication, you must to register.