December 14 2015
29
The QLZ-87 grenade launcher is a fully Chinese development and for the first time tested in real combat conditions in Syria, writes Roman Katkov in his article for Messenger of Mordovia.

“For the first time, these grenade launchers were spotted two years ago, when they were used by militants opposing the Syrian army. Weapon delivered by Sudan through Qatar. Apparently, they didn’t put him too much, and soon most of them were lost in the battles, ”the author notes.

Later, QLZ-87 appeared at the Kurdish militia, then at the government forces. 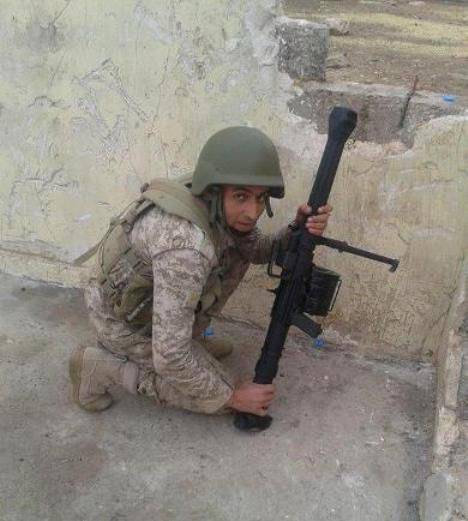 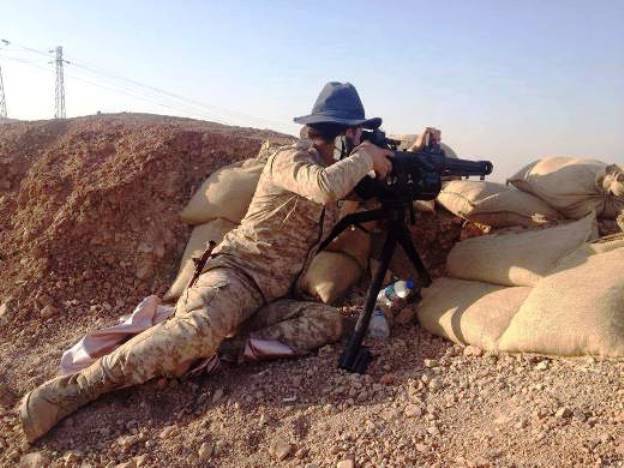 According to the author, the grenade launcher's ammunition includes: “cumulative grenades capable of penetrating up to 80-mm armor, and ammunition with ready-made attack elements, the radius of destruction of which is up to 10 meters.” 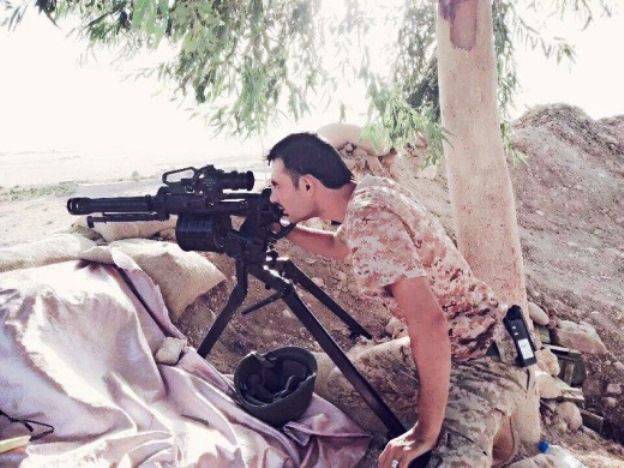 Chinese rocket launchers are used on a par with the Soviet AGS-17.

Experts do not come to say where these weapons came from, it may have been supplies from China. 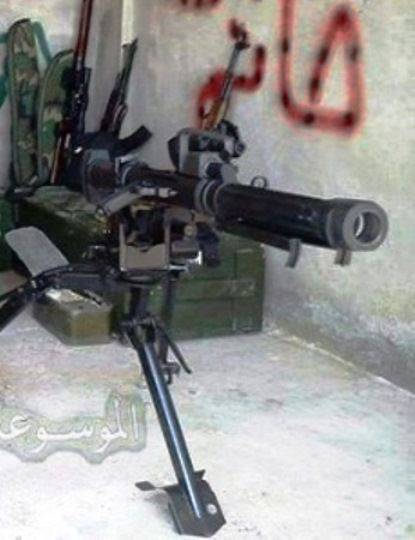 Ctrl Enter
Noticed oshЫbku Highlight text and press. Ctrl + Enter
We are
Reports from the militia of New Russia for 2 September 2014 of the yearAutomatic guns for armored combat vehicles. Point of view of a Western specialist
Military Reviewin Yandex News
Military Reviewin Google News
29 comments
Information
Dear reader, to leave comments on the publication, you must to register.