The teachings of the army and navy of Russia: from the Barents Sea to the Republic of Abkhazia

December 11 2015
64
During maneuvers over the Barents Sea, Ka-27 helicopters worked out radar and magnetometric search for submarines. The Ministry of Defense notes that work to detect submarines was carried out in the conditions of the polar night. The press service of the North fleet it is said that a change was made in the crews who improved their skills not only in detecting submarines, but also in classifying them.
Of messages:

In the course of flight shifts, helicopter pilots improved their skills in searching and classifying submarines and tracking them using radar and sonar tools. 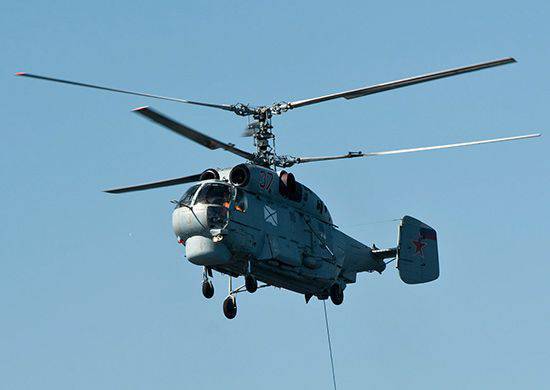 In addition to working out combat training exercises, sea pilots improved their skills in passing a given course over bezorientirnoy terrain, performed tasks for crew flying and getting admission to piloting in simple and complex meteorological conditions.

Training maneuvers of the Armed Forces of the Russian Federation also take place on the territory of the Republic of Abkhazia. The Defense Ministry claims that the Russian military are mastering such military equipment as the BTR-82A and the infantry fighting vehicles of the BMP-3 infantry in the highlands.

From the report:
More than 600 military personnel, of which about 60% are the recruits of the autumn draft of the current year, using about 100 units of military equipment are engaged in combat training in various climatic conditions.

The teachings of servicemen of the motorized rifle brigade deployed in Chechnya improve the skills of controlling military equipment in extreme conditions. It's about operating in tanks T-72B3, BTR-82A armored personnel carriers, Msta-S self-propelled howitzers, as well as Mustang KamAZ vehicles. Particular attention is paid to the management of unmanned aerial vehicles. 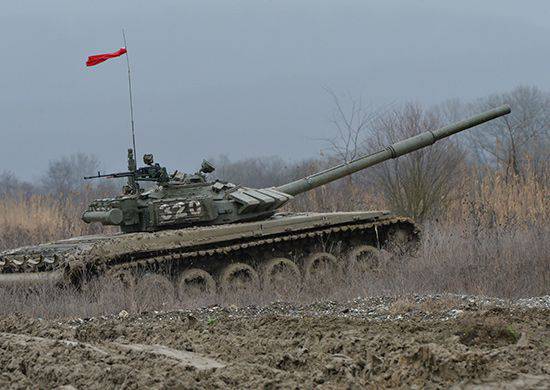 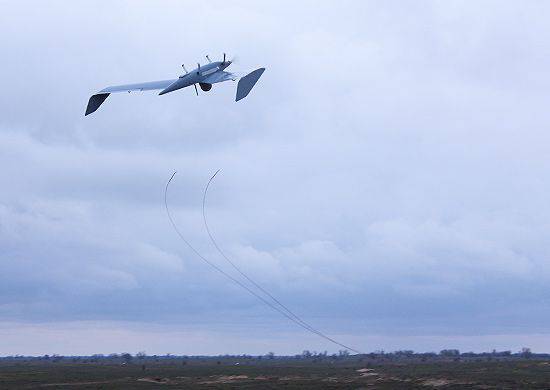 Ctrl Enter
Noticed oshЫbku Highlight text and press. Ctrl + Enter
We are
Sudden verification of the combat readiness of the Northern Fleet, ZVO and Airborne TroopsIn the Northern Fleet conducted large-scale flights of naval aviation
64 comments
Information
Dear reader, to leave comments on the publication, you must to register.