Turkey again launched air strikes on the PKK in Iraq 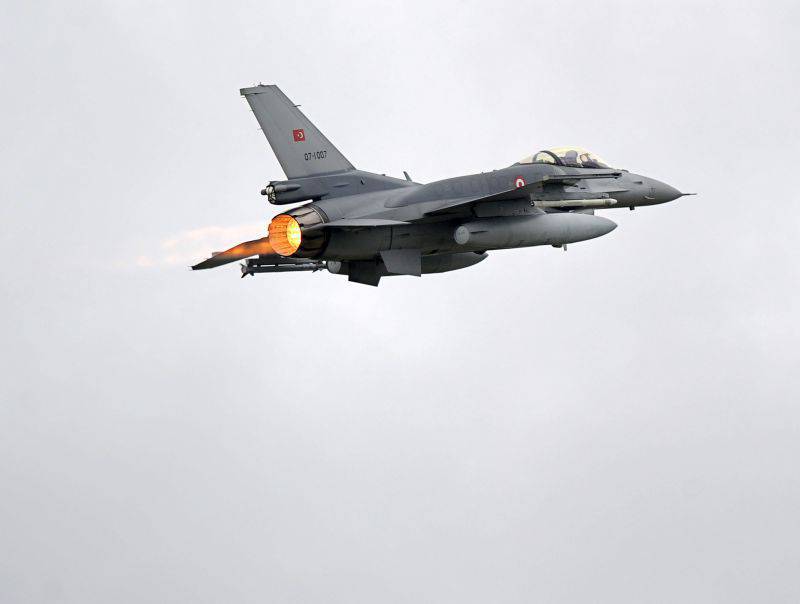 “The strikes were inflicted on targets in the Kandil mountains on the border between Iraq and Iran: it was there, as they say in Ankara, that the command posts of the Kurdish Workers Party (Kurdistan Workers Party) banned in Turkey are located,” the agency writes with reference to a brief statement by the Turkish military.

AP notes that "this is the first raid by the Turkish Air Force since the deterioration of relations between Ankara and Baghdad after the deployment of a contingent of Turkish Armed Forces near the Iraqi city of Mosul."

Ctrl Enter
Noticed a mistake Highlight text and press. Ctrl + Enter
We are
The Kalashnikov Concern is working on the RPK-400 machine gunTurkey again inflicted air strikes on PKK positions in Iraq
72 comments
Information
Dear reader, to leave comments on the publication, you must to register.