Russia supplied the party of Nurs to Iraq

November 27 2015
23
Russia supplied the Iraqi army with a batch of unguided high-armor-piercing missiles that will be used for strikes against IS from Iraqi military helicopters Mi-28HE, Mi-35М and Mi-171, reports MIC with reference to the military department of the country. 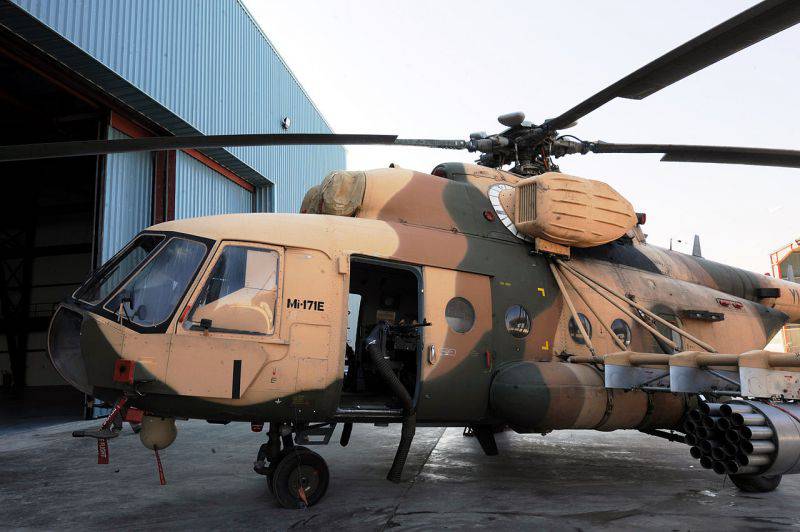 "A batch of 80-mm NURS of a new type has been received from Russia, which will be effective in the fight against armored targets," the department said.

Help newspaper: “Mi-35M and Mi-28NE helicopters are delivered to Iraq as part of contracts concluded in 2012-2013 for the sale of 28 Mi-35M and 15 Mi-28NE. Mi-171 helicopters were delivered to Iraq under a contract concluded in 2009 between Ulan-Ude aviation factory and one of the UAE companies. This contract stipulated that the Iraqi army would be the final recipient of 20 helicopters. According to reports, the United States paid for this deal. "

Ctrl Enter
Noticed oshЫbku Highlight text and press. Ctrl + Enter
We are
The action “Military service under the contract is your choice!” In Rostov-on-Don: future contract servicemen, exhibitions and “Russian Knights”The newest attack helicopters Mi-35М were tested on the Kuban
Military Reviewin Yandex News
Military Reviewin Google News
23 comments
Information
Dear reader, to leave comments on the publication, you must to register.