Antonov: Egypt intends to purchase from the Russian Federation a large batch of weapons

November 26 2015
64
The Egyptian leadership expressed its intention to purchase a large batch in Russia weapons and military equipment, reports Rossiyskaya Gazeta with reference to the deputy head of the Ministry of Defense Anatoly Antonov. 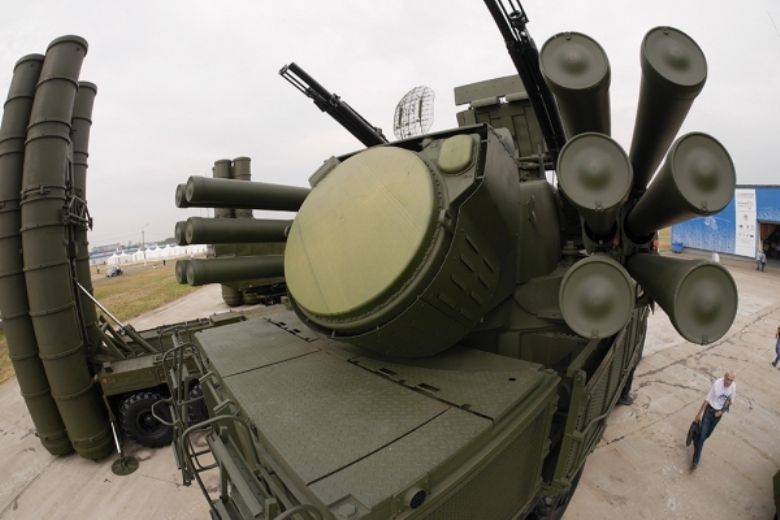 This issue was discussed at a meeting of Sergei Shoigu with Egyptian President Al-Sisi and Defense Minister Ahmed.

“Both the President of Egypt and the Minister of Defense of the Republic would like to purchase a wide range of weapons and military equipment. Russian Defense Minister Sergei Shoigu has already given the necessary instructions to the Federal Service for Military-Technical Cooperation, has instructed all of us about the need to work through all existing applications, ”said Antonov.

Shoigu and his Egyptian counterpart agreed to keep the issues of military-technical cooperation "under personal control."

"The President and the Minister of Defense of Egypt unequivocally stated that Russia is a reliable partner, and they are ready for the development of a strategic partnership with our country and are interested in obtaining both armed weapons and military equipment, and in obtaining promising developments," said Antonov .

On what deliveries of weapons in question, he did not specify. "The answer to all applications will be prepared in the coming weeks," - said Antonov.

According to the agency Interfax, last year, the parties partially agreed on contracts for various types of weapons worth about $ 3,5 billion.