KRET: a new navigation system has been developed for deck aviation 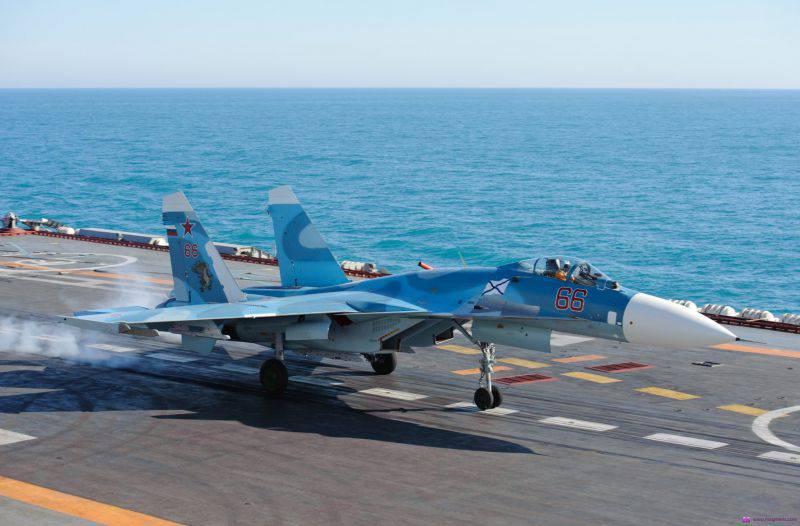 “A new inertial system for carrier-based aviation is being tested,” said Brrenerman.

“In the near future, the adaptation of the strapdown inertial system to all new and modernized aircraft of the Air and Space Forces of the Russian Federation will be completed,” he added.

According to the general director, “the strapdown navigation system (SINS) is designed to determine the location of the aircraft, as well as the integrated processing and issuance of navigation and flight information.”

Ctrl Enter
Noticed oshЫbku Highlight text and press. Ctrl + Enter
We are
The upgraded Mi-28H will get a lightweight and more advanced onboard electronicsKRET presented at Le Bourget a newest navigation system as part of the avionics of the Su-35С fighter.
23 comments
Information
Dear reader, to leave comments on the publication, you must to register.