November 13 2015
7
The air defense units of the Eastern District held in Transbaikalia a large-scale training on the deployment of the C-300 air defense system, reports RIA News message of the representative of the TSO Alexander Gordeev. 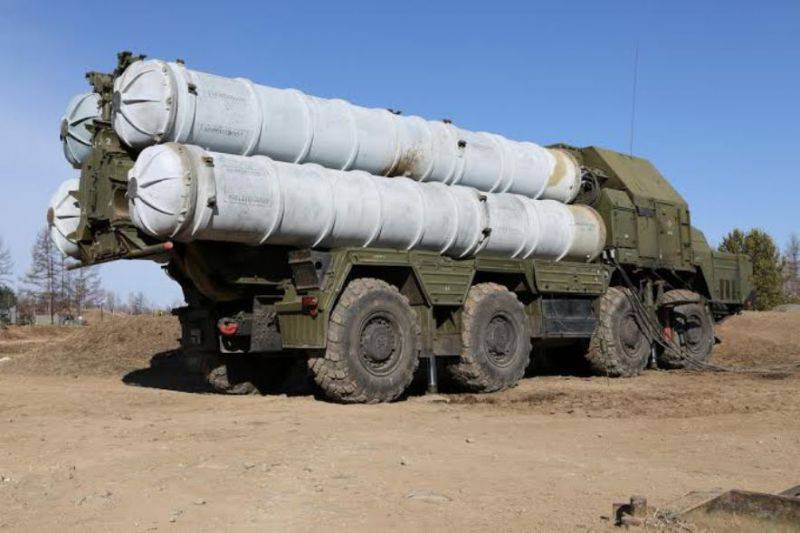 “The actions to bring and receive a signal about the violation of the air borders by the aircraft of a conditional enemy were worked out,” said Gordeev.

“The combat calculations carried out practical actions for the deployment of C-300 anti-aircraft missile systems, and the engineering and technical staff trained the duty units of Su-30CM fighters for departure,” he noted.

According to the officer, “about 300 military personnel and over 30 military, special and aviation technicians. "

He recalled that "the C-300 air defense system is capable of striking ballistic and aerodynamic targets designed to protect large industrial and administrative facilities, military bases and command posts from attacks by the enemy's aerospace attack."