November 11 2015
96
Currently, Russian companies are working on a package of contracts for the supply of Saudi Arabia weapons for $ 10 billion, which should be prepared for the visit of the head of state al-Saud, reports RIA News message newspaper "Vedomosti". 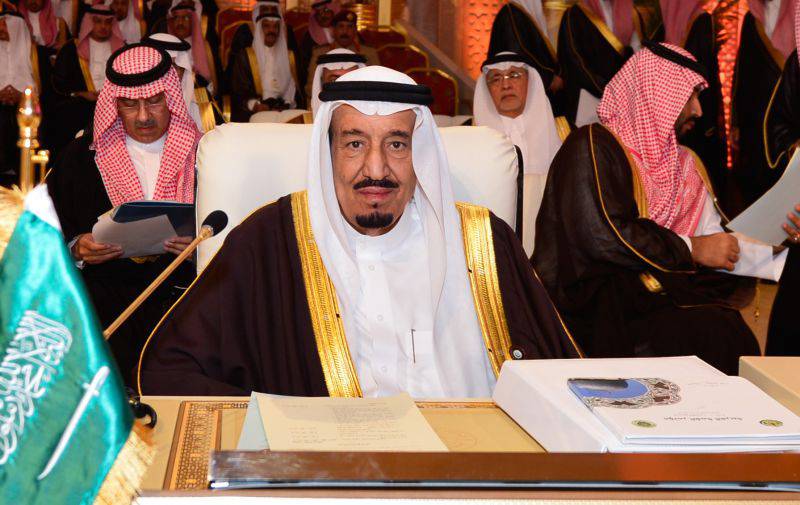 “King of Saudi Arabia Salman ibn Abdel-Aziz al-Saud may visit Moscow in late November and a package of contracts for the supply of up to $ 10 billion to the Russian kingdom is already being prepared for his visit”- said in a statement.

The publication reminds that "the head of the Ministry of Defense of Saudi Arabia, Mohammed bin Salman, who visited the Army-2015 forum and the St. Petersburg Economic Forum, became interested in the Iskander tactical missile system."

Earlier, the head of Rosoboronexport, Anatoly Isaikin, stated that the company "considers the countries of the Persian Gulf as promising partners in the field of military-technical cooperation." According to the director general, these “countries are currently assessing which technology, European, American or Russian, is most needed by their armed forces.”