"Admiral Kuznetsov" alone work out the tasks of air defense

November 5 2015
94
The crew of the aircraft carrier "Admiral Kuznetsov" began training on air defense in the Barents Sea, reports Look with reference to the message of the invoice. 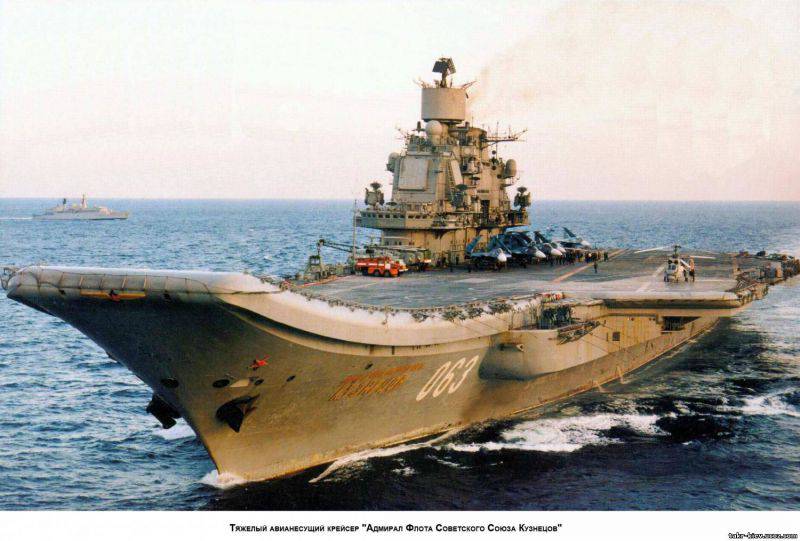 “The exercise is conducted as part of the coursework assignment for the actions of a single ship at sea. During the first stage of the naval drills, the combat crews of the aircraft carrying cruiser will work through the use of military weapons to capture, escort and conditionally destroy air targets heading for a ship from different heights and directions, ”the release said.

It is noted that “airplanes of various types of naval aircraft will imitate air targets aviation Northern fleet».

The second phase of the exercise will be devoted to practical shooting "at a simulated aerial target launched from a small rocket ship."

Ctrl Enter
Noticed oshЫbku Highlight text and press. Ctrl + Enter
We are
Gerasimov: the forces of the Black Sea Fleet will work out actions to destroy the ship groups of the conditional enemy27 November - Marine Day
Military Reviewin Yandex News
Military Reviewin Google News
94 comments
Information
Dear reader, to leave comments on the publication, you must to register.