US Department of State: We are concerned about outbreaks of violence in eastern Ukraine

November 5 2015
53
US State Department spokesman John Kirby said during a regular briefing that the escalation of violence in eastern Ukraine could disrupt the implementation of the Minsk agreements. 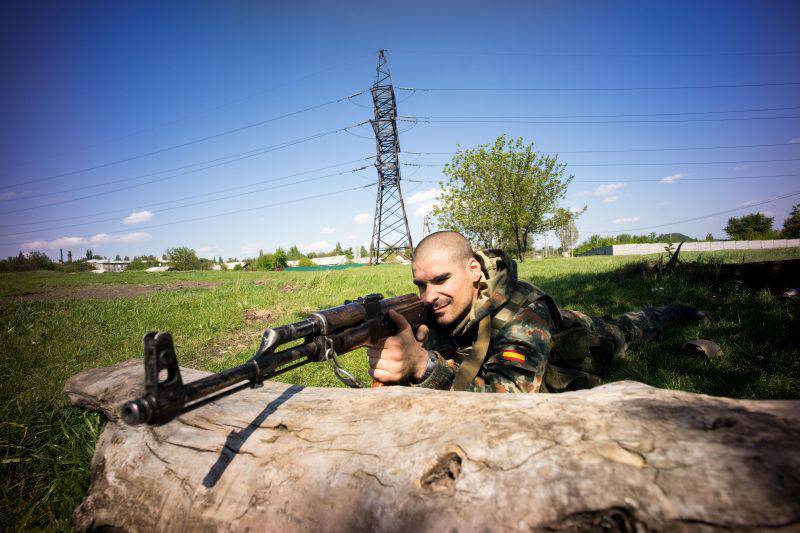 “Despite the fact that we welcome the withdrawal of heavy weapons from the contact line, we are concerned about the increase in violence in eastern Ukraine in the last two weeks. In the Donetsk and Luhansk regions, the separatists repeatedly attacked the Ukrainian armed forces, using small and anti-tank weapon, air defense systems and large-caliber machine guns ", - quotes him as RIA"News».

Kirby noted that “violence threatens the implementation of the Minsk agreements”, which are “the right way to restore peace”. At the same time, he again called upon “to fulfill their obligations to Russia and the separatists,” stressing that “now, as we see, violence emanates from” the latter.

It is worth noting that earlier, the authorities of the Donetsk People’s Republic stated that the Ukrainian security forces had increased the number of shelling, which may indicate Kiev’s plans to prevent the upcoming withdrawal of mortars, as well as discredit the republic on the eve of the negotiations of the foreign ministers of the “Norman Four” states.

Ctrl Enter
Noticed oshЫbku Highlight text and press. Ctrl + Enter
We are
Results of the week. "Who you are lucky, in fact, and will carry a cock, and such a bird as you, I, too, will rush!"
Military Reviewin Yandex News
Military Reviewin Google News
53 comments
Information
Dear reader, to leave comments on the publication, you must to register.