The Pentagon reported on the success of the "moderates" in Syria

November 5 2015
43
Arab rebel units in Syria for the last day 3 won back from the "Islamic state" territory in 250 square. km transmits RIA News message from the US Department of Defense representative Jeff Davis. 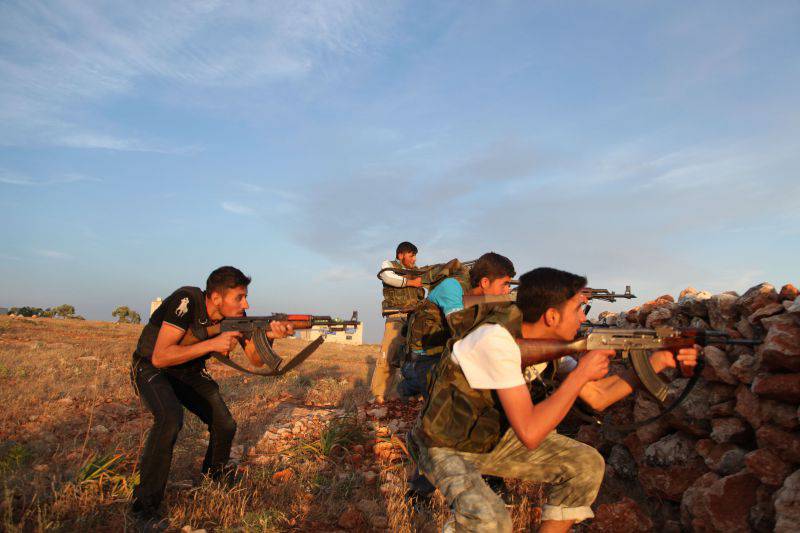 “This is a territory in the Al Khal region in eastern Syria near the border with Iraq,” Davis said.

According to him, the actions of the opposition "can be described as significant progress in the fight against IS".

Davis recalled that he had previously been dropped "from American aircraft around 50 tons of ammunition."

Information that is discarded weapon fell into the hands of terrorists, Davis declined to comment.