October 29 2015
18
A video appeared on YouTube’s official channel of the Ministry of Defense of the Russian Federation, where you can see exercises with the participation of missile boats and the Samum hovercraft, which hit the difficult target with Moskit cruise missiles supported by the Ball ground-launched missile division. from the Crimean coast. 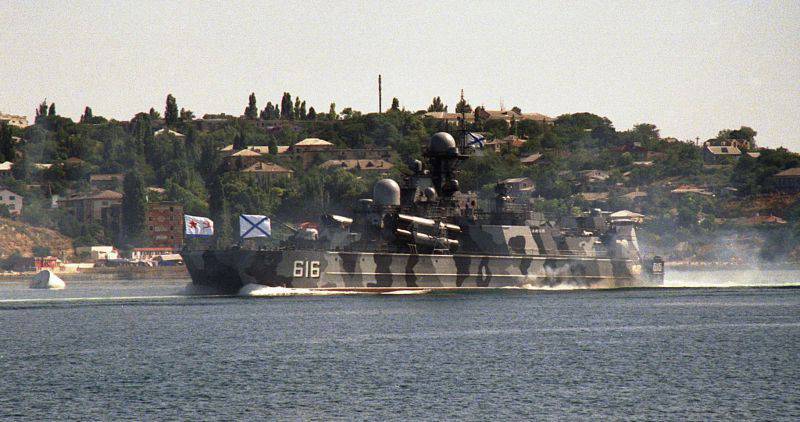 In total, up to 10 warships, 5 support vessels, and 5 helicopters and marine aircraft participated in the exercises aviation Black Sea fleet.

We are in Yandex Zen
Projects engineering hovercraft reconnaissance boats
From Sevastopol went on a long hike rocket ship "Samum"
18 comments
Information
Dear reader, to leave comments on the publication, you must to register.