Observers: increased combat activity in the area of ​​Donetsk airport

October 29 2015
23
In the next report of the monitoring mission (SMM) of the OSCE published on Wednesday, increased combat activity was noted in the area of ​​the Donetsk airport. Russian and Ukrainian officers from the Joint Control Center (JSCC) for security reasons left the post in the area for the night, reports RIA News. 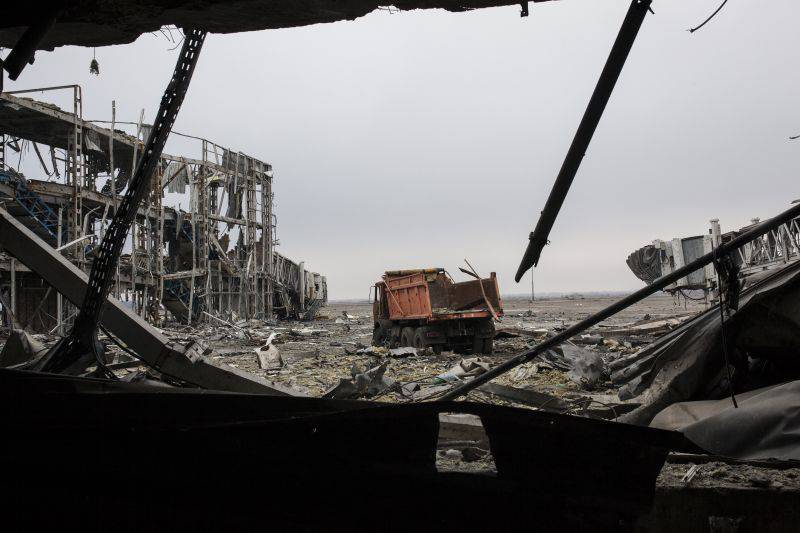 "More than 20 explosions were recorded, fire from air defense guns and small rifle weapons approximately from 8 in the morning to 16 on Tuesday’s hours, ”the report says.

“Due to security concerns (explosions and small-arms fire at Donetsk airport), the SMM could not get to the nearby Spartak settlement in 10 kilometers north-west of Donetsk to check the night shelling reports”, - observers reported.

At the same time, the report confirms “a relatively calm situation in the Lugansk region”.