October 14 2015
66
Russian news service refers to news agency Reutersby publishing the material under a loud headline: "Thousands of Iranian troops arrived in Syria for a ground operation." The report says that the Iranian army will act together with representatives of Hezbollah and will attack the second largest city of Syria, Aleppo. 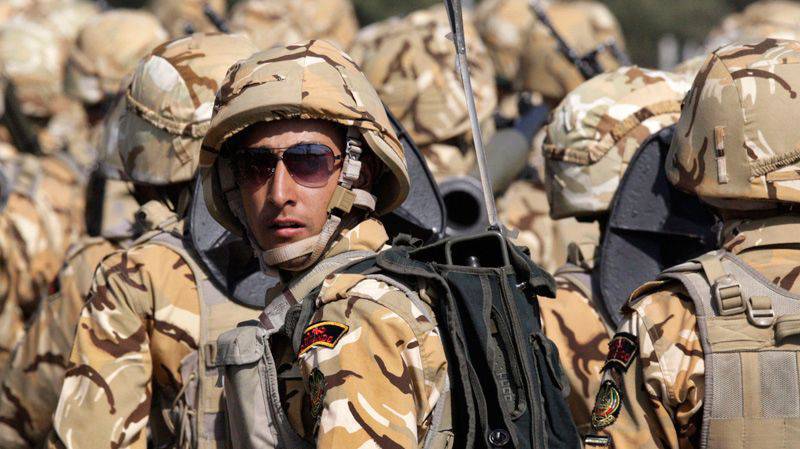 Reuters writes that Iranian troops will carry out the attack with the support of aviation Russian Aerospace Forces involved in Syria.

Today, battles between Syrian government forces and terrorist groups, including ISIL and the Front al-Nusra, are taking place in the Aleppo area. Clashes in this large Syrian city have been going on for several years now, which has led to a flood of refugees leaving the city. Until now, none of the forces could not take control of the city completely.

Earlier it was reported that Iranian military advisers are already in Syria. According to Western sources, they advised the Syrian government army and prepared the ground operation of the Iranian troops.

We are in Yandex Zen
ARMY-2016. Cluster VCS. Part of 2. Space is space!
The action “Military service under the contract is your choice!” In Rostov-on-Don: future contract servicemen, exhibitions and “Russian Knights”
66 comments
Information
Dear reader, to leave comments on the publication, you must to register.