Source: Israel will share intelligence information on Syria from Russia

October 10 2015
336
An Israeli television channel, Channel 2TV, citing a source, said that the country's defense department would begin to provide Russian colleagues with intelligence about the deployment of opposition armed groups in Syria. About this newspaper writes MIC. 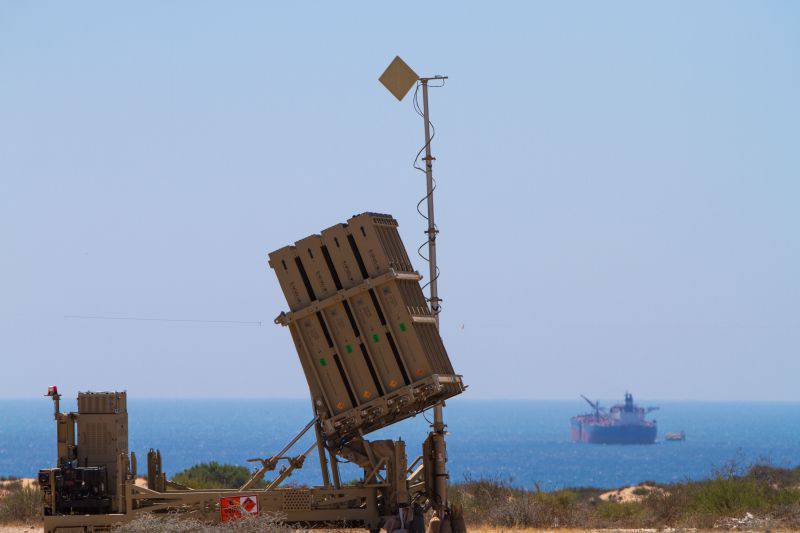 Launcher "Iron Dome" in the south of Israel

Channel 2TV recalled that “during the talks between Russian President Vladimir Putin and Prime Minister Benjamin Netanyahu in September in Moscow, a number of agreements were reached in principle to coordinate the military departments of the two countries on Syria”.

The TV channel, in particular, claims that “in exchange for assistance from Israel, Moscow promised to stop deliveries weapons from Syria to the Hezbollah movement, as well as to provide Israeli aircraft with the opportunity to freely carry out operations in the sky over Syria, including in those areas where the Russian military are located on the Syrian coast. ”

In turn, Israel Radio assumes that the transmission of information to Russia will be carried out in order to reduce Iranian influence in the region.

This week, two-day negotiations between the Russian and Israeli military at the level of deputy chiefs of the General Staffs took place in Tel Aviv.

“It was about creating a security mechanism between the Armed Forces of the two countries in the region,” said the Israel Defense Forces. The next meeting will be held soon in Moscow.

We are in Yandex Zen
During Operation Cloud Pillar, Israel was able to intercept only 5% of rockets fired from Gaza
Military Review