Web for the "Islamic State" 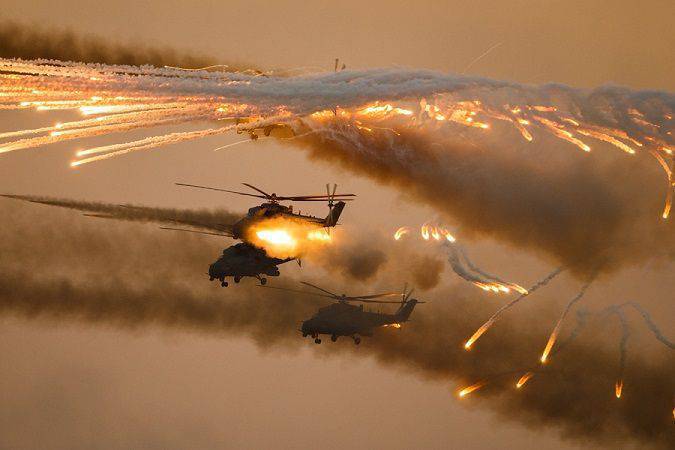 Today, at least half the world's inhabitants know about the existence of IG. The brutality and bloodthirstiness of the terrorists, with which they carry out actions, made the whole world think about the reality of the fight against this evil. The United States and its allies conducted several bombings of extremist positions. However, while for Washington and Europe there is a threat from the IG, but so far it is unlikely, then for the not-so-distant from the “Islamic state” Central Asian countries the terror from the Islamists is more than real.

The leadership of the CSTO states understands this. This aspect is taken into account when conducting joint exercises "Center-2015". The main emphasis for the first time was placed on the fight against gangs that had penetrated the territory of the CSTO countries. According to international military experts, in the event of a threat to neutrality for the CSTO members, Russia will promptly send its troops to hot spots.

All the CSTO countries are more than determined in the fight against IS. In this connection, various scenarios for the use of armed forces and other power units of the CSTO countries against terrorists are being worked out at the Center-2015 exercise.

According to the military, during the exercise, the operational deployment of special barrage detachments in areas of possible extremist crossings at the borders of countries that would take the terrorists by surprise is being worked out. The goal is one - to destroy the terrorists on the way. At the same time, the CSTO is ready to repulse not only small groups of Islamists, but also their large groups. To this end, the CSTO plans to deploy heavy weapons to the threatened areas of the country in a short time, which will be used with the support of the army and tactical aviation. Timely opening of terrorist groups is assigned to intelligence and special units, which are now provided with the latest technology. Including we are talking about reconnaissance and strike unmanned aerial vehicles that can be used in remote mountain areas.

Today, many military experts point out that the combat capabilities of the Collective Rapid Reaction Forces (CRRF) of the CSTO have increased significantly in recent times. This is undoubtedly the merit of the heads of the military departments of the participating countries, who conducted numerous consultations on improving the combat readiness of the CORF. The most important role was played by the Russian side, having allocated significant material and intellectual means for the development of these forces. Previously, the RRF did not represent any real power and had to be used for limited purposes. At the present time these are mobile forces with high combat fire capabilities, which will be able to repel various threats. As you know, these threats arise quite a lot in the Central Asian strategic direction and the actions of ISIS are proof of this. The exercises "Center-2015" - this is another test of strength, which, according to preliminary data, was more than successful.

We are in Yandex Zen
Military reform as an integral part of the security concept of the Russian Federation: Systematic dynamic assessment
Interview of President Bashar Al-Assad to the Sunday Times newspaper
17 comments
Information
Dear reader, to leave comments on the publication, you must to register.