Day of the commander of the surface, underwater and airship of the Russian Navy

October 8 2015
22
Today (October 8) in Russia is the Day of the commander of a surface, underwater and air ship of the Russian Navy. The modern wording specifies the wording that appeared in connection with the order of the Navy Commander-in-Chief about a new holiday in 2007. The name of the order is as follows: “On the introduction of the annual (annual) holiday of the Day of the naval commander fleet». 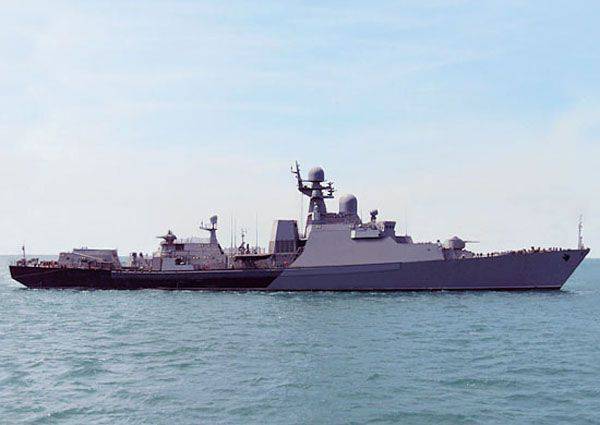 The need to specify the wording was due to ethical reasons - after all, when the word “ship” most people have associations with the surface ship. But it is impossible to overlook the ships of the Navy, underwater and air, as it is impossible to bypass the attention of their commanders who carry their combat watch (service). 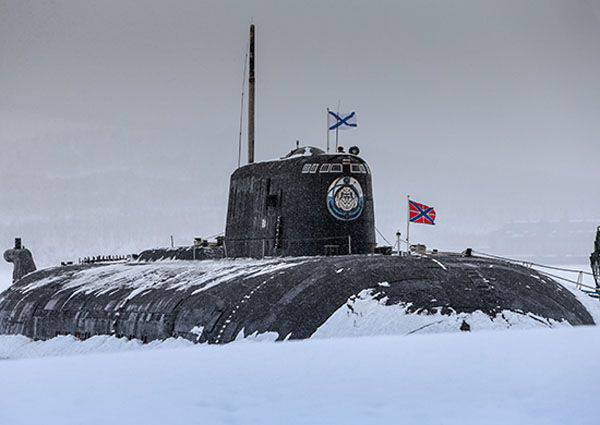 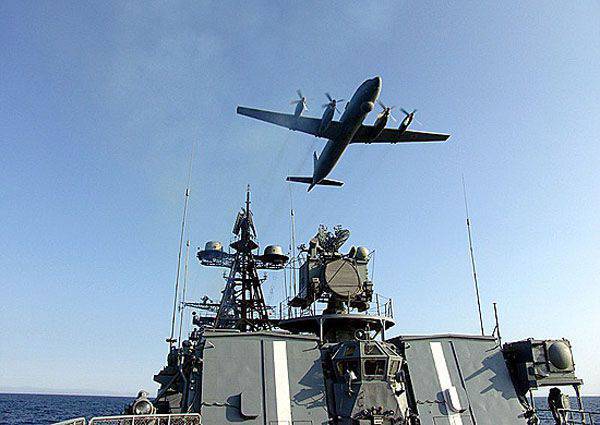 The order was issued 8 years ago, and then (in 2007 year), the commanders of the ships of the Russian Navy had their own personal holiday, which this year is celebrated against the background of a truly significant event not only for the Russian Navy. A day before the holiday, the commanders of the surface ships of the Caspian Flotilla, having received an order from higher officials in the line of the Ministry of Defense, carried out launches of cruise missiles at the positions of the militants of the so-called Islamic State. Attacks on terrorists and their facilities located in Syria were struck from a distance of about 1,500 kilometers from the Caspian Sea.

The press service of the Ministry of Defense of the Russian Federation published official information on the launch:

Tonight (on the night of October 7) the naval strike group (KUG) of the Russian Navy as part of the Dagestan rocket ship, the Grad Sviyazhsk, Uglich, Veliky Ustyug small rocket ships struck cruise missiles from the designated area of ​​the Caspian Sea on the infrastructure of ISIL in Syria.

The shooting was carried out by high-precision ship complexes. weapons "Caliber NK", cruise missiles which successfully and with great accuracy hit all the targets.

The functions of the flagship of the shipboard shock group (KUG) were performed by the Dagestan rocket ship (project 11661), whose total displacement is about 2000 tons, length over 100 meters. The ship is armed with a modern high-precision missile complex "Caliber NK". The flight of cruise missiles of the Caliber NK complex is carried out at an altitude of up to 50 meters with a rounding of the terrain.

Rocket ship "Dagestan" is able to perform tasks at a distance of 4000 km from the bases.


The video that put "partners" on the ears:

Thus, the commanders of surface ships, as well as the crews, have already made an enormous contribution to the fight against the terrorist contagion spreading across the Middle East and defining the zone of their interests, including Russian territories, up to Rostov-on-Don. 26 cruise missiles inflicted tremendous damage to the grouping, which, and this to its sponsors, is simply impossible to conceal, is being maintained and guarded with all its might by “partners” who have been claiming recently that their coalition is “fighting international terrorism”.

The contribution of the ships of the Navy to the fight against the terrorist plague was the first (after the actions of the Russian Aerospace Forces), but it is unlikely to be the last. Given the fact that the Russian grouping of ships conducts exercises near the Syrian coast (eastern Mediterranean), the militants can receive "gifts" from this direction. Especially timely such "gifts" may be for those militants who are going to use the opportunity to leave Syria by sea. The intelligence allows both Russian and Syrian troops to determine the main routes of movement for ISIL militants and other terrorist groups, and then both the airborne forces of the Russian Federation (and the Syrian air force) and the missiles fired from Russian warships can enter into action. 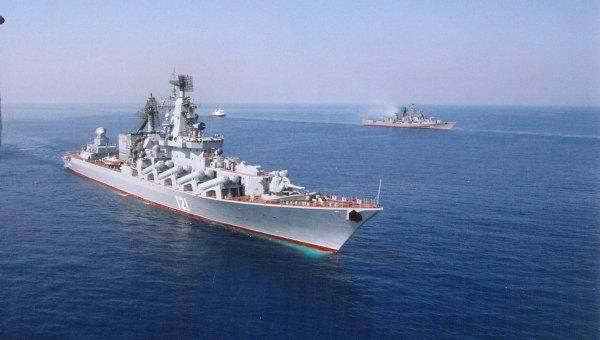 The commanders of the Navy ships, the armament of which allows them to “shoot through” the territories controlled by the ISIL and Dzhebhat an-Nusra terrorists, are ready at any moment to carry out new command orders aimed at destroying the militants and their infrastructure, built over the years.

Today, commanders of submarines and air ships of the Navy are solving their tasks. We are talking about all the Russian fleets and flotillas, because in building a unified and workable security system it is impossible to single out anyone separately. Everyone solves his own narrowly specialized task and, if necessary, is ready to make a strike that will not leave a stone to stone from evil spirits, which is also used as a tool in a big political game to contain Russia and prevent the formation of a full-fledged multipolar world.

"Military Review" congratulates the commanders of the surface, underwater and air ships of the Russian Navy on the holiday!

Ctrl Enter
Noticed a mistake Highlight text and press. Ctrl + Enter
We are
October 8 - Commander Day of the surface, underwater and air ship“Russian Spring” on the festival of colors in Kiev and bloodshed in the Donbas
22 comments
Information
Dear reader, to leave comments on the publication, you must to register.