Russian military do not rule out Islamist provocations in Syrian cities

October 7 2015
22
Russian commanders do not rule out that IG terrorists will carry out bombings of mosques in Syrian Palmyra and other localities in order to fabricate fake video evidence of Russian aircraft strikes in residential areas, said the representative of the Defense Ministry Igor Konashenkov. He is quoted RIA News. 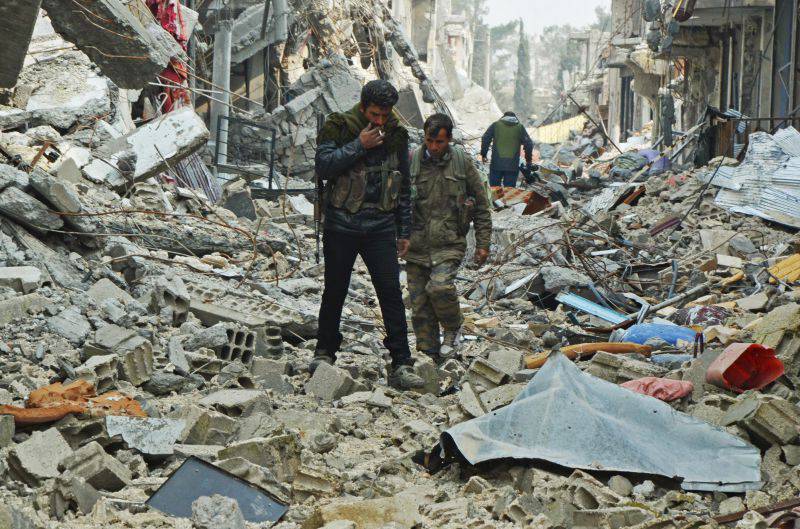 “We do not exclude that in this and other settlements, terrorists are now deliberately preparing provocations - undermining mosques for the subsequent demonstration of fake photo and video materials accusing the Russian aviation on the territory of the Syrian Arab Republic ”,
A spokesman for the Defense Ministry said Tuesday.

Ctrl Enter
Noticed a mistake Highlight text and press. Ctrl + Enter
We are
In response to the "provocations" North Korea promises a "sea of ​​fire"
22 comments
Information
Dear reader, to leave comments on the publication, you must to register.