October 5 2015
77
Iraqi Prime Minister Heydar al-Abadi said in an interview with Al Jazeera that the government does not mind the attacks of the Russian aviation according to the positions of the militants of the Islamic State, emphasizing that “he sent a request to Moscow about this,” reports "Lenta.ru". 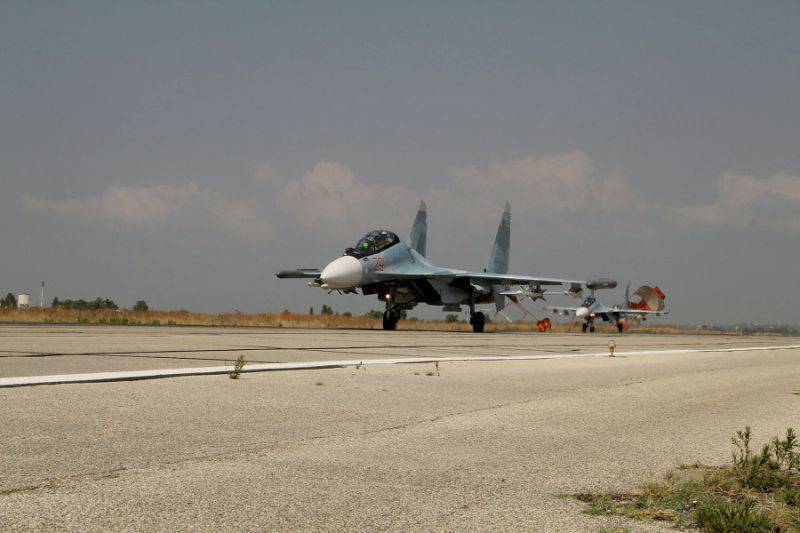 According to him, such an appeal to “all with a view to confronting the IG” is in the sphere of interests of Iraq.

On September 30, the Russian Aerospace Force began inflicting pinpoint airstrikes on militant positions of the Islamic State terrorist organization. The aviation group of the Russian Federation participating in the operation consists of 50 helicopters and airplanes, including Su-24M, Su-25 and Su-34.

In the first three days, the Russian pilots made more than 60 sorties, attacking IG objects over 50.

Ctrl Enter
Noticed oshЫbku Highlight text and press. Ctrl + Enter
We are
The new concept of the Russian Aerospace Force of the Russian Federation will include a radical response to the Turkish aggression against the Su-24M
Military Reviewin Yandex News
Military Reviewin Google News
77 comments
Information
Dear reader, to leave comments on the publication, you must to register.