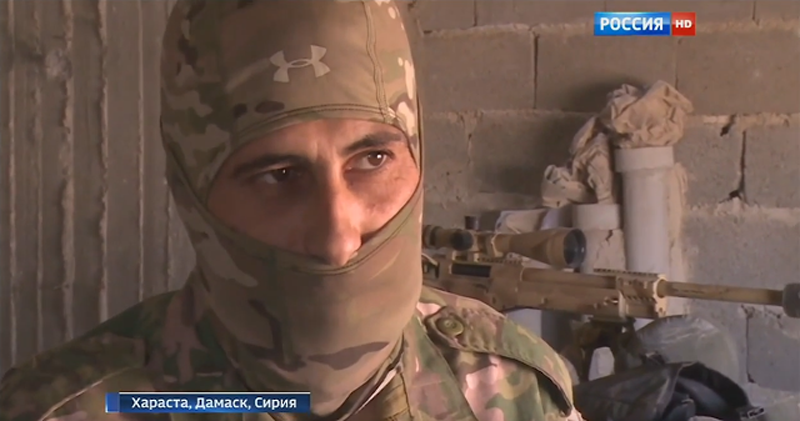 Recently, a lot has been said and written about Russian military assistance to the Syrian President Assad. Foreign media have focused on the flow of aircraft and armored vehicles, but new supplies to this country of small arms remain in the shadows. weapons. However, the Russian state channel Vesti showed a September 27 report on Syrian soldiers armed with Arctic Warfare Magnum (AWM) rifles manufactured by Accuracy International, a British company, thus making it clear that the weapons procurement strategy is more differentiated and flexible than it seemed before.


A Vesti journalist reported on the Syrian special forces attack on the Harast region in the suburbs of Damascus, captured by the rebels, which became the site of fierce fighting after the Jeysh al-Islam group launched its offensive in early September. The video showed several tanks and armored vehicles, firing at the positions of militants and covering up the actions of special forces, who, judging by the video frames, do not experience problems with new weapons and uniforms. 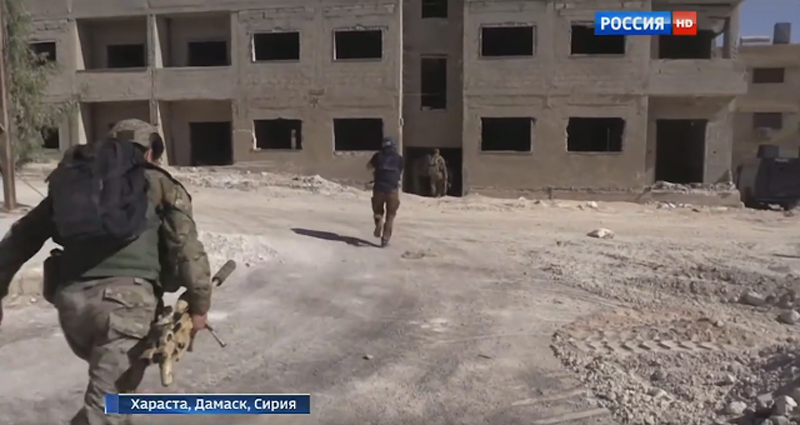 The rifle we see in the video has a pistol grip, and its company Accuracy International began to produce in 2012, which means that this is a relatively new development. The AWM sniper rifle with a longitudinal sliding bolt chambered for .338 Lapua Magnum was developed in 1996 and since that time entered service in several countries, including Russia and the United States. 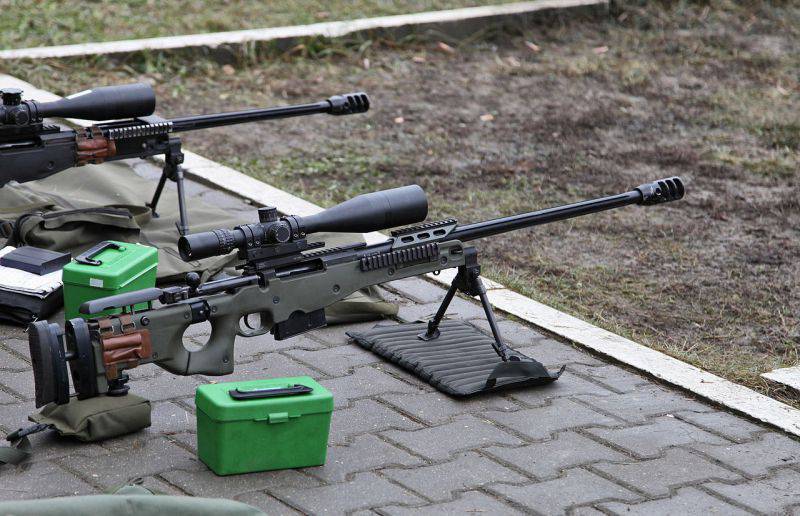 Evidence of the superior qualities of these weapons is that they were used by a British sniper group in Afghanistan in 2009, one of whose members set a peculiar and documented record. With a single sniper shot from her 2475 distance, two Taliban fighters were killed at once. The purpose of installing a new pistol grip on Syrian rifles is to improve the ergonomics that the newer AX series sniper rifles have, by replacing the butt-chassis system with a more traditional pistol grip with a corresponding reduction in weapon weight. 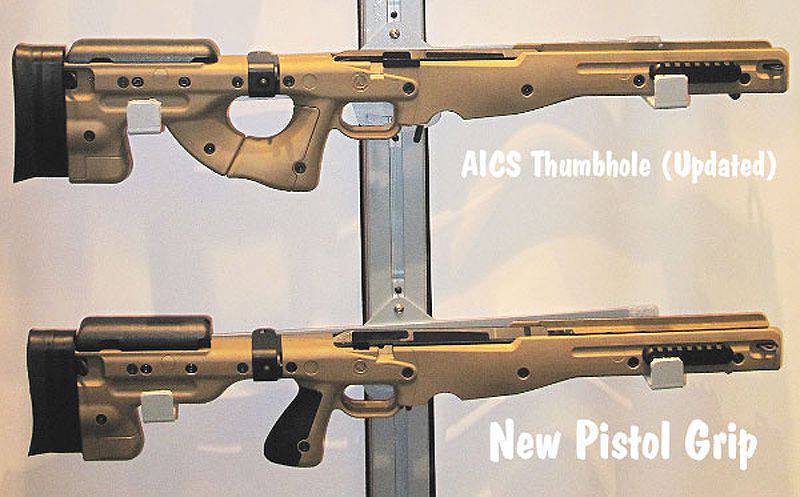 In the report we see a rifle with a silencer screwed on the muzzle brake, naturally the actual range of fire decreases, but on the Syrian battlefield saturated with snipers, this certainly helps its operator to go unnoticed longer. 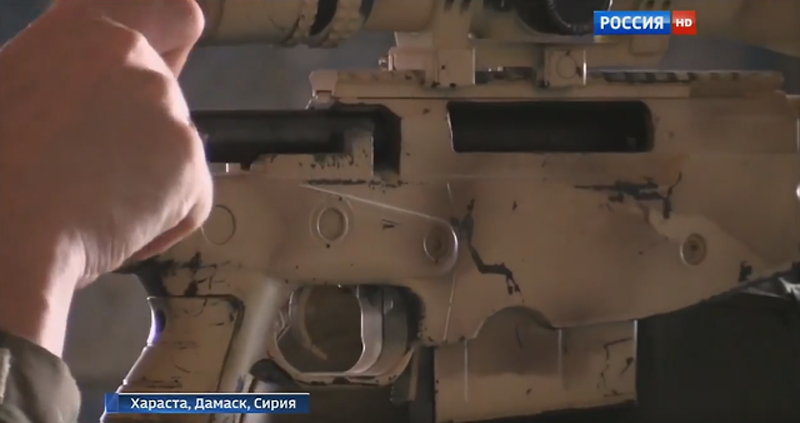 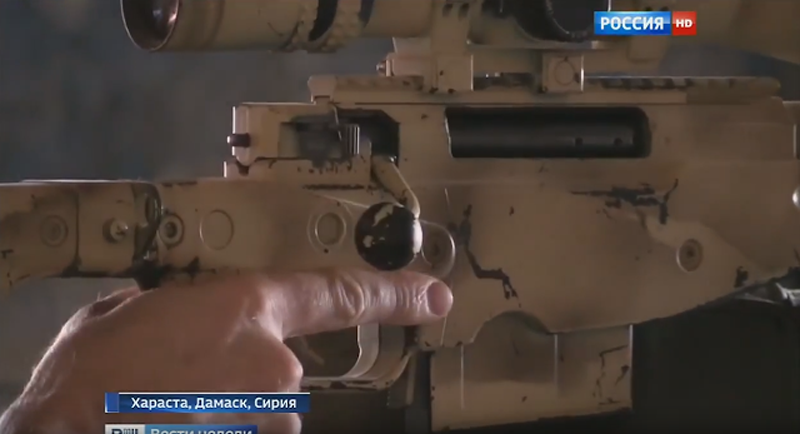 In another part of the report, we see the use of light machine guns from the “Pecheneg” control panel by the special forces soldiers. It is believed that back in 2013, at least hundreds of PKP machine guns were delivered to Syria for special forces, but for the most part Pecheneg managed to avoid close attention, appearing only once for a moment in one of the videos. 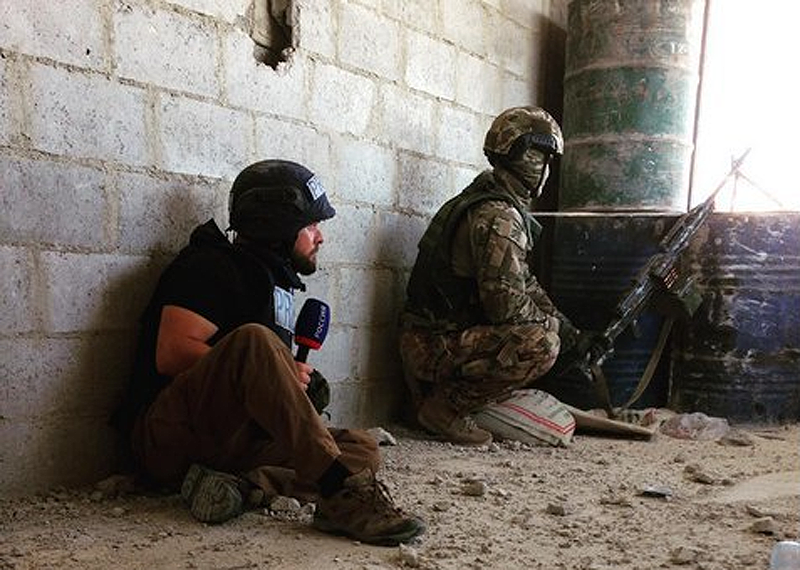 However, apparently, the recent purchases of the Syrian authorities were not limited to small arms only. Most of the personal equipment of the soldiers most likely comes from the United States, in particular from the company of sportswear and accessories American Under Armor. Although the choice of American equipment may seem ridiculous at first glance, but the facts do not go away. A large number of firearms and uniforms of American and Western production goes daily to the territory of Syria, most of them through the black market in Lebanon. This Western armament is mainly bought by Alawite from coastal areas, which for years had been preparing for a possible invasion of militants.

Small arms, currently pouring into Syria from all over the world, have turned this country into one of the most "unsuited" battlefields in modern stories, where modern Russian machine guns and light machine guns with British sniper rifles, and American guns with World War II antiques mixed up. Judging by the availability and the variety of small arms that are available today, it is unlikely that any of the parties to the conflict will soon win. 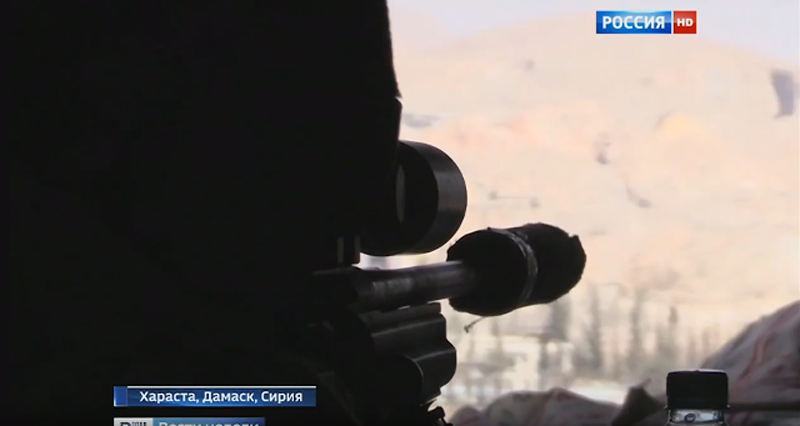