October 1 2015
31
Units of the Afghan army this night recaptured the city of Kunduz from the Taliban militants, reports RIA News Reuters report. 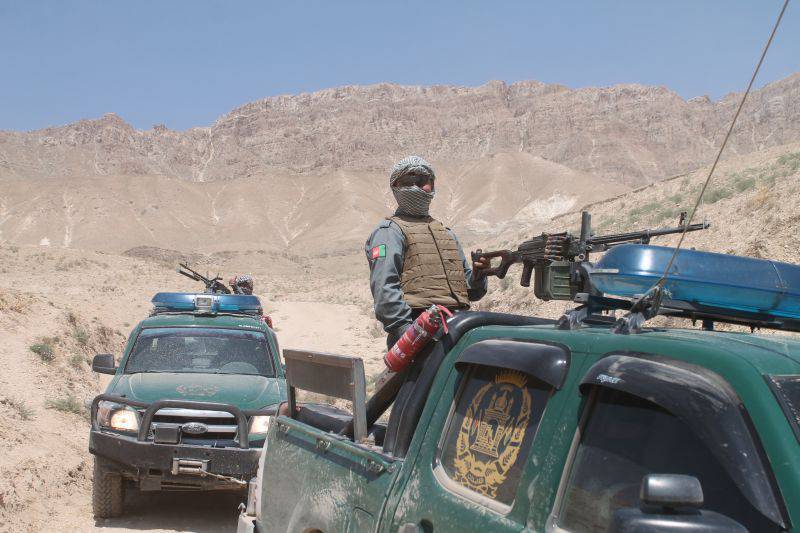 "The city was recaptured and cleared of terrorists, great losses in the ranks of the enemy," said Sedik Sedicchi, a representative of power structures, to the agency.

The information was confirmed by the head of Kunduz province Hamdulla Danishi: “After we received reinforcements and launched a large-scale operation in Kunduz, the Taliban could not resist and fled.” “A report on the progress of the operation will be provided later,” he added.

The center of the Kunduz province of the same name with a population of 3 was occupied by militants on Monday. The next day, the operation began to release him, in which the American took part aviation.

According to White House spokesman Josh Ernest, "three air strikes were inflicted", which resulted in the elimination of 160 militants.

Ctrl Enter
Noticed oshЫbku Highlight text and press. Ctrl + Enter
We are
The Taliban fought to break into KunduzTaliban militants seize the city of Kunduz in northern Afghanistan
Military Reviewin Yandex News
Military Reviewin Google News
31 comment
Information
Dear reader, to leave comments on the publication, you must to register.