25 September 2015
57
First in stories Donetsk People's Republic competition tank the crews were overshadowed by tragedy. At the exhibition area, where the armored vehicles were demonstrated, an explosion thundered already towards the end of the first day of the competition. According to the Ministry of Emergency Situations of the Republic, one child died, there are wounded. 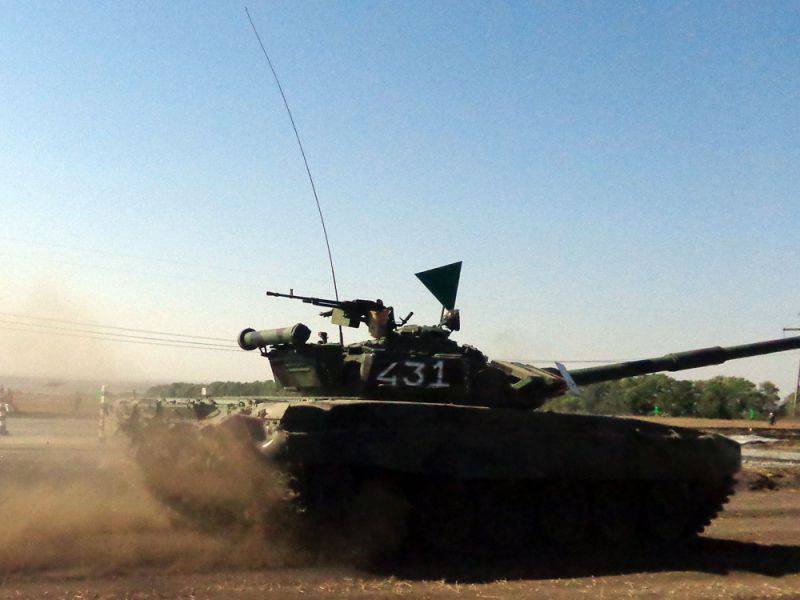 According to preliminary data, the girl 2006, who was born, died, and her brother was taken to the hospital in Shakhtersk with burns.

At first, the audience did not understand what exactly happened. The roar from the shots was heard often, and when there was another terrible sound, very few people paid attention to the fact that it is not the same as the previous ones. But this explosion thundered during a break - the second break, between the second and third stages of tank races.

It all began as a holiday. Thousands of people - both civilian and military - arrived at the opening of a tank biathlon at the training ground near the city of Torez. A special bus service was launched to the place of contests from the village of Ternovoye, and the number of buses had to be increased - there were so many interested people. Many came with children.

In fact, this was the third day of the festival, but the first two days were preparatory. And on September 24, the first day of the competition was scheduled. An individual race on the route length of 6,7 kilometers.

Before the start, demonstrations of the “Khan” special forces battalion took place. Then the right to open the competition granted tanker Andrei Zaitsev - the hero of the DNI, who during the battles of Debalcevo went to ram an enemy tank.

The race was divided into three stages - each time there were three tanks on the field. They performed under the flags of different colors - red, green and blue. Between stages there were 40 minute breaks.

The fighting vehicles had to go through three laps along the route and overcome a number of obstacles, such as a conditional minefield, a track bridge, a passage between the pillars. It was also necessary to hit several target targets: “helicopter”, “tank”, “RPG”.

At some distance from the place of the races, the organizers arranged an exhibition area. There, everyone was photographed on armored vehicles, examined small weapon and, again, made memorable pictures with him. It was there that tragedy occurred. This happened during the second break between the races, at about 14-50. 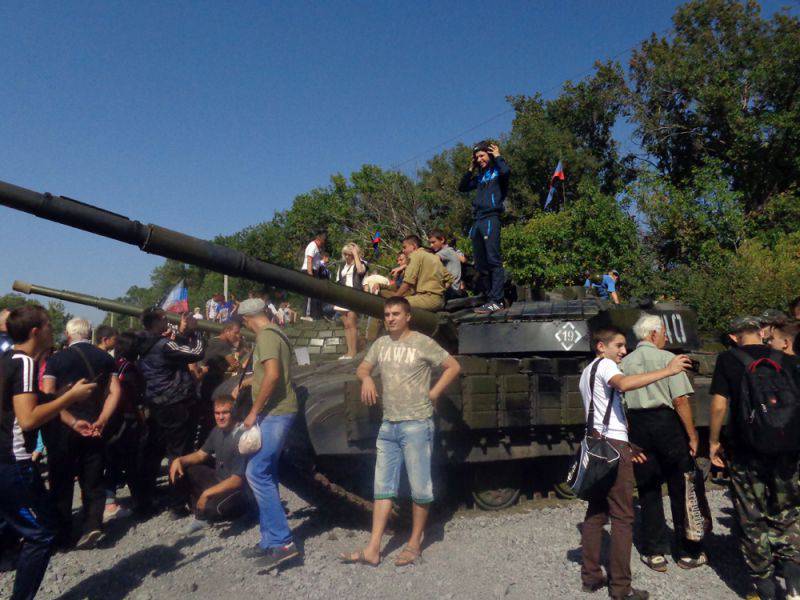 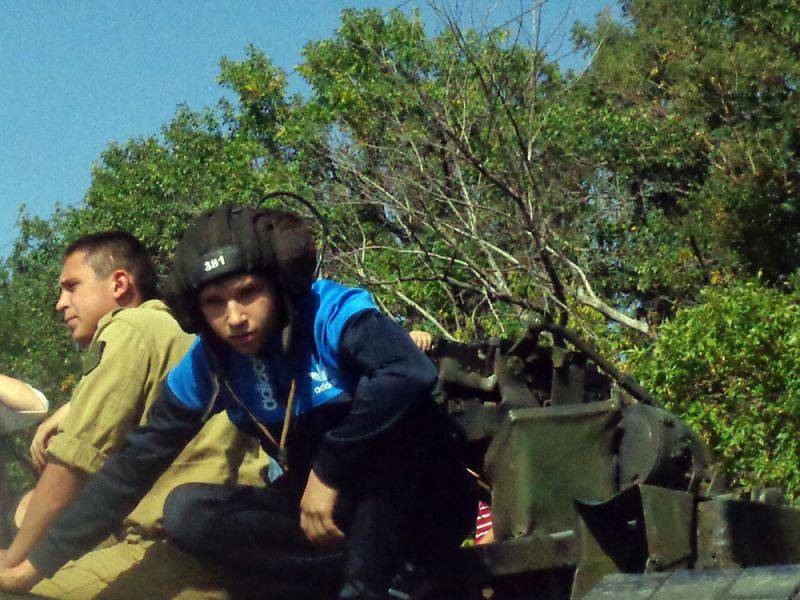 The deputy commander of the DPR Defense Ministry corps, Eduard Basurin, made an emergency statement in which he suggested with a high degree of probability that there was a “sabotage and terrorist act using an unidentified explosive device”. According to Basurin, “in favor of this version, they say the results of a survey of numerous witnesses who were nearby, as well as fragments of an explosive device found at the scene of the incident.”

He added: “It is obvious that this monstrous in its treachery act of terrorism was directed against the civilians of the Republic and carried out by the Ukrainian special services in order to intimidate the population of the Donetsk Republic. Pursuing the goal of bringing the people of Donbass to its knees, Kiev is ready to commit the most inhuman crimes ... We urge the international community to pay attention to the crimes that are being committed by the Ukrainian fascists. ”

It remains only to say that before the start of the tank biathlon, the DPR made a gesture of goodwill: invited the best tank crews from the Ukrainian side to participate in the competitions. Apparently, this was the bloody "response" of the enemy.

September 25 had to go through the next stage of the tank biathlon - the relay. Now it is canceled. Will the planned activities be held in other terms - it is still unknown ...

Since the race did take place and the tank crews fulfilled their tasks - I will post a photo report about the event, which began so well ... 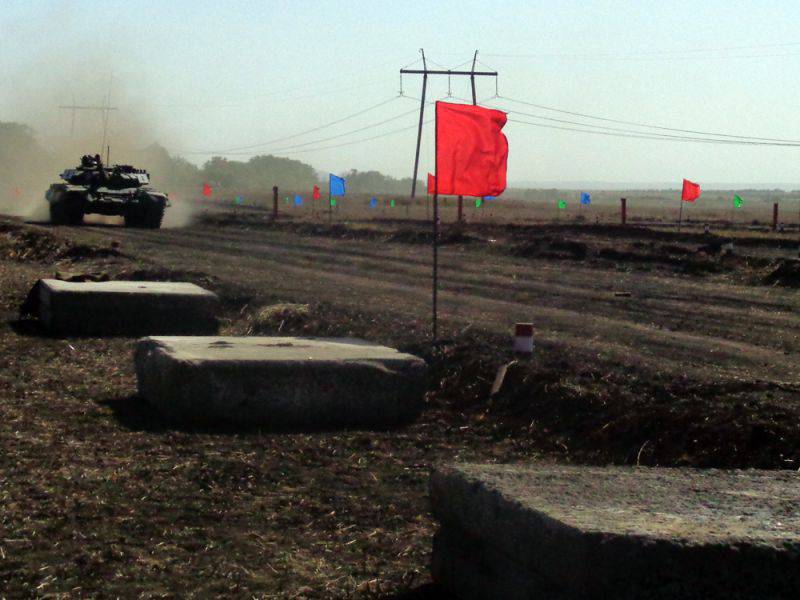 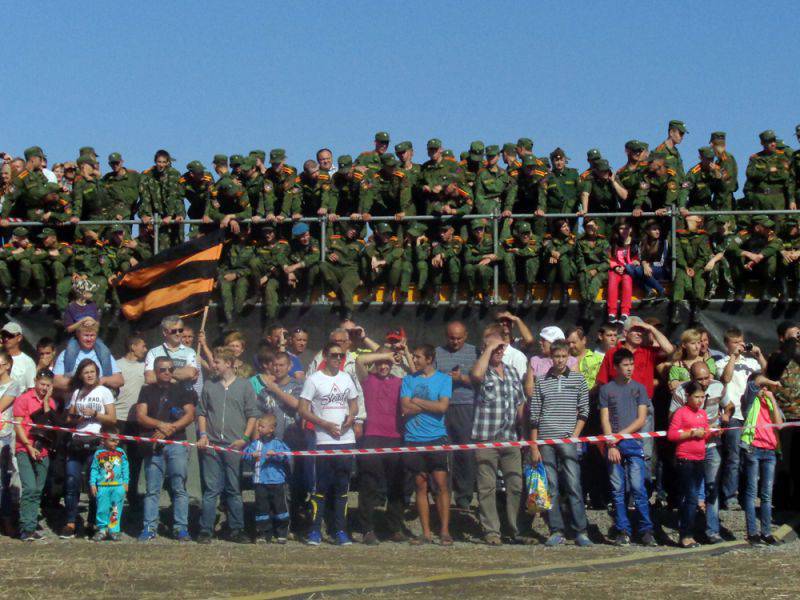 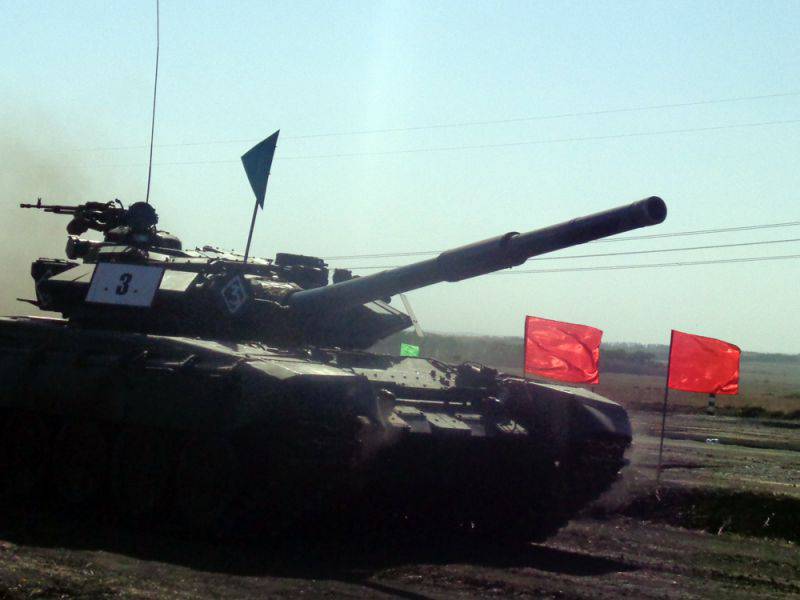 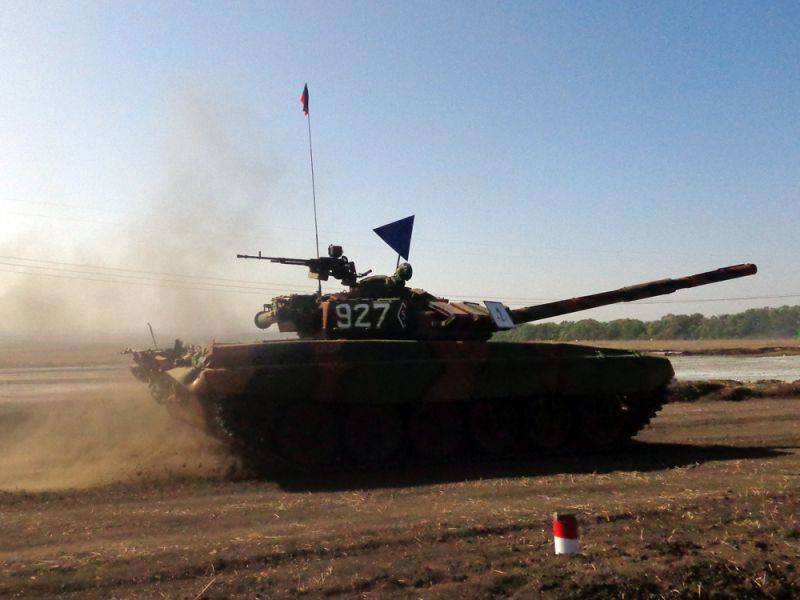 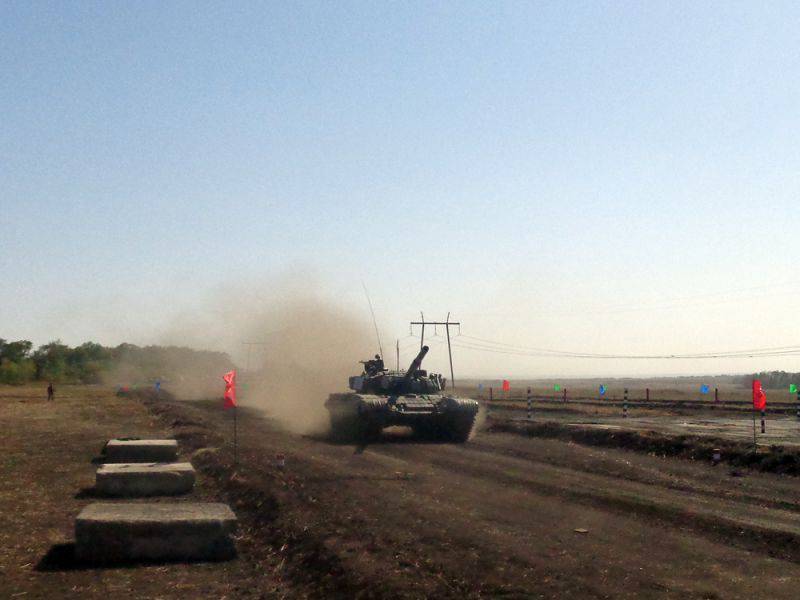 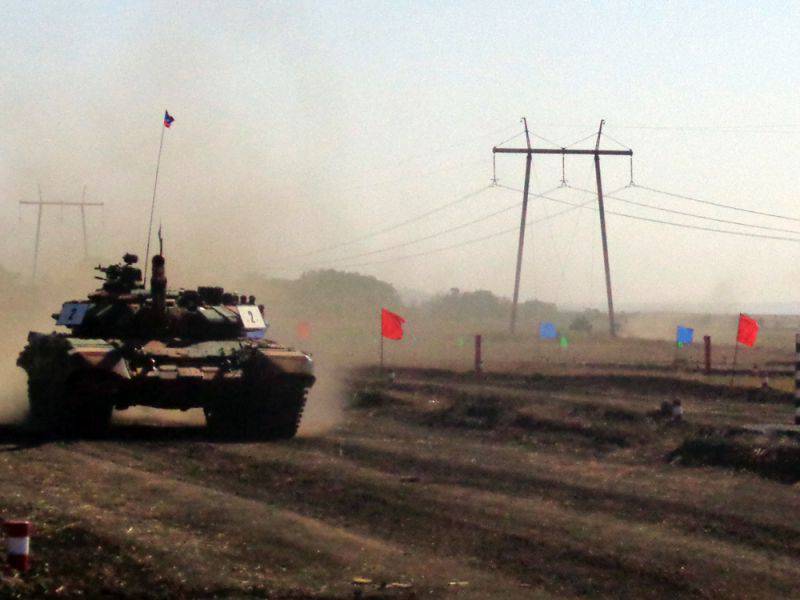 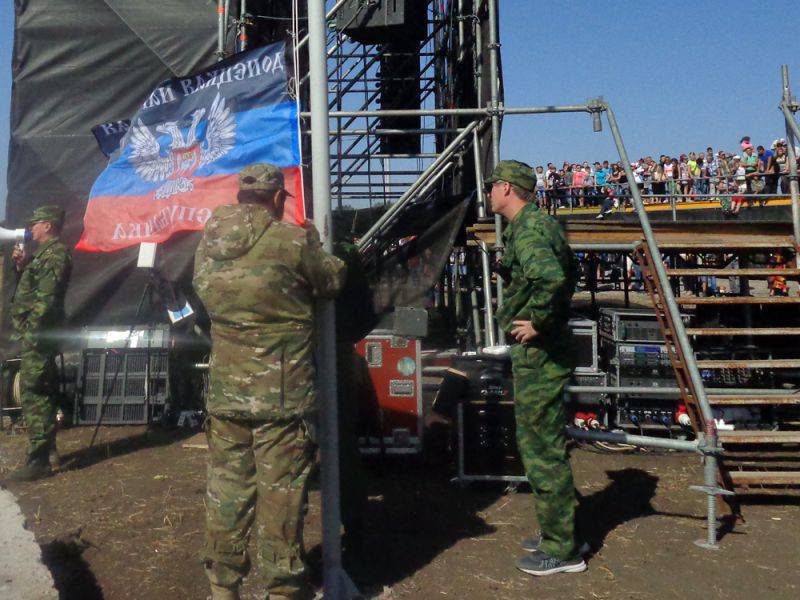 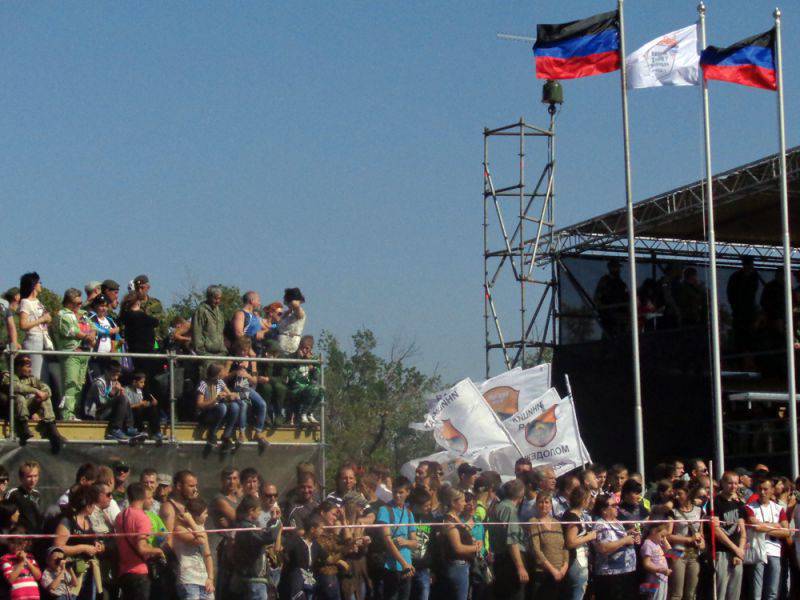 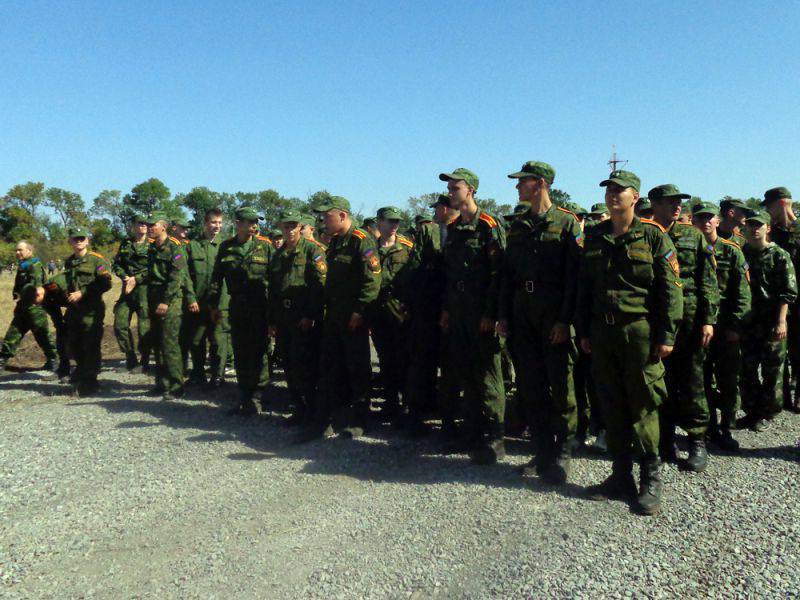 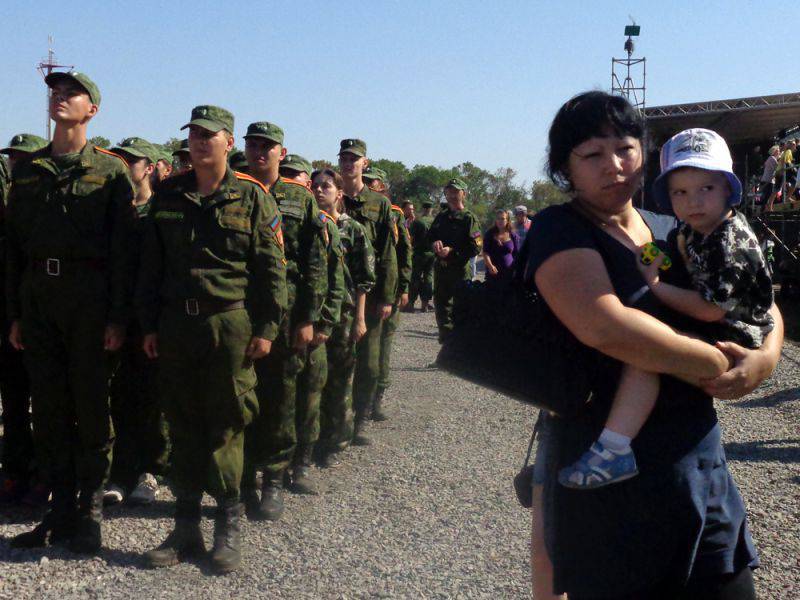 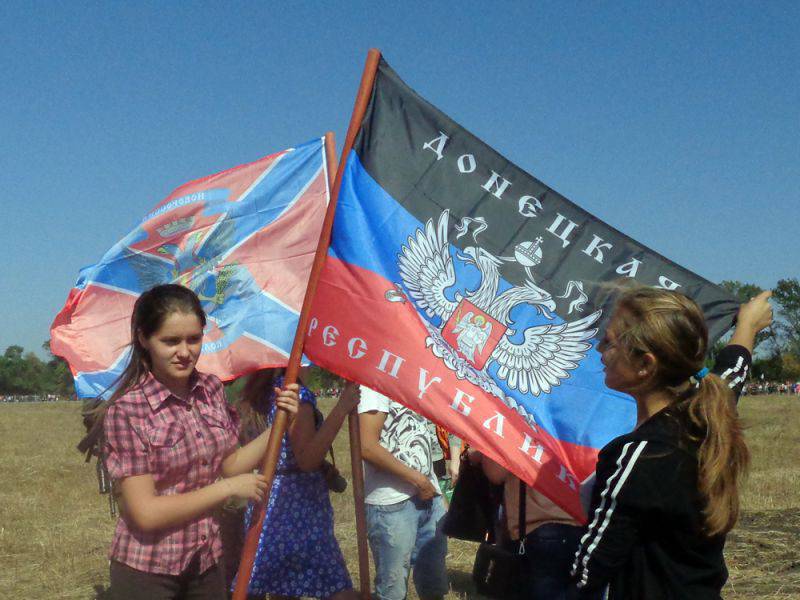 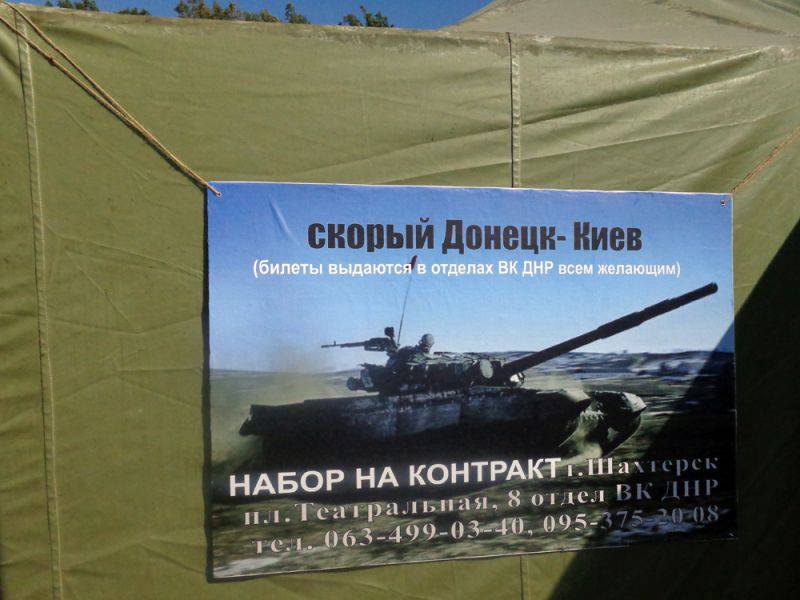 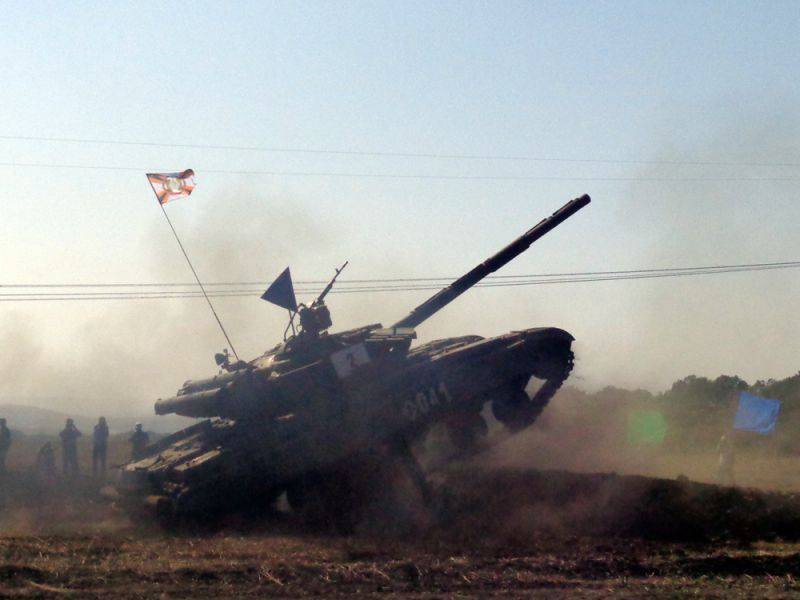 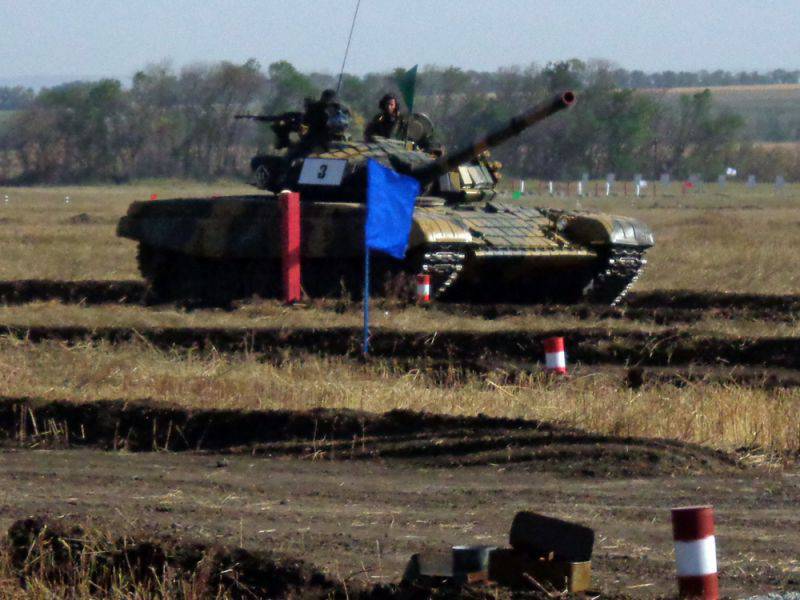 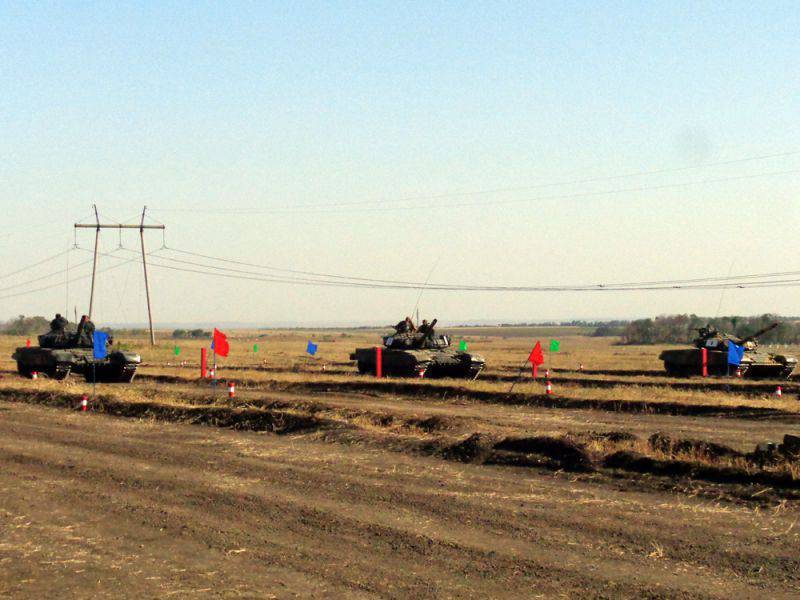 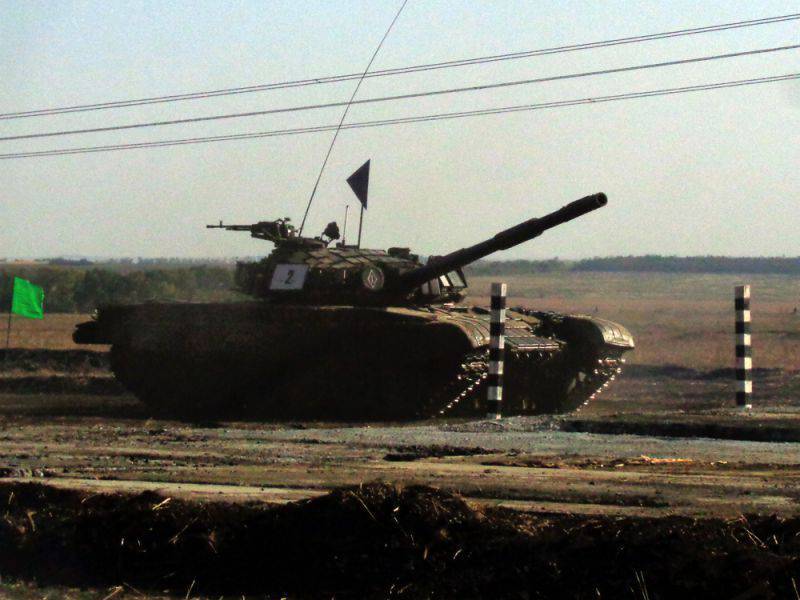 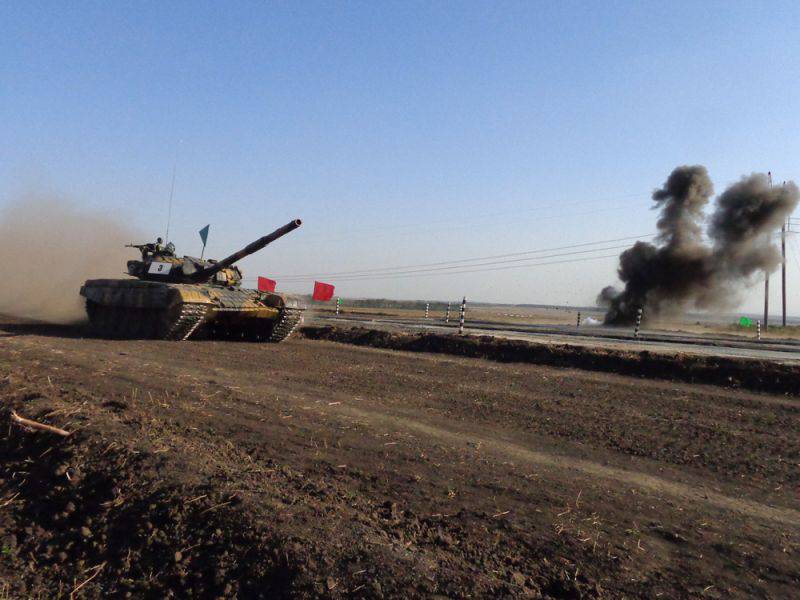