Motor Sich turned the Mi-2 into a combat vehicle

24 September 2015
184
The Ukrainian company "Motor Sich" demonstrated a sample of the attack helicopter Mi-2MSB-V, equipped with its own production weapons, reports Lenta.ru report with reference to the site "Russian weapon». 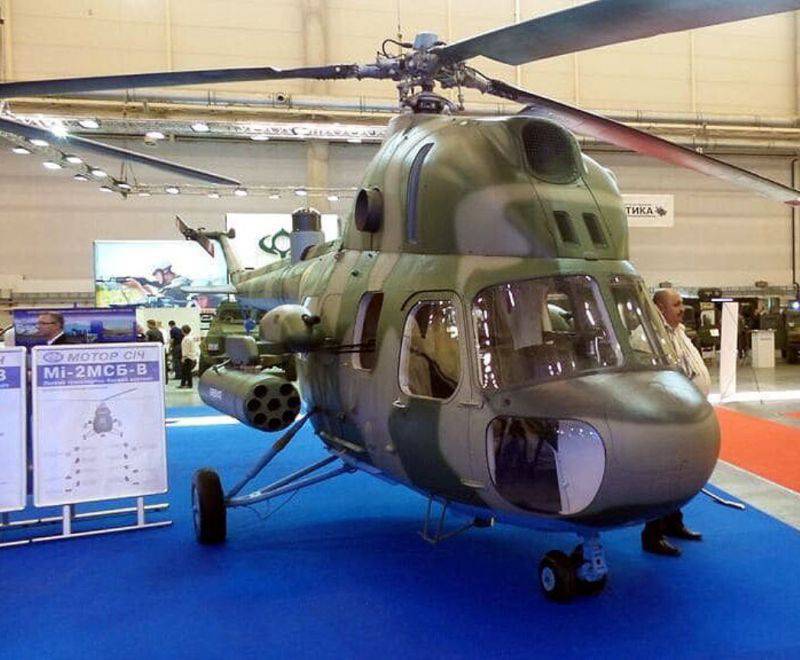 “A light Soviet-made helicopter MI-2 was hung with blocks of unguided rockets and a pair of automatic grenade launchers, and an 7,62-mm machine gun appeared in the cabin, and a heat-trap holder mounted on the tail boom. The left exhaust pipe was covered with a home-made screen that resembled a kitchen hood. The right was left in its original form, but the air intake was taken away with a metal grill, ”the newspaper writes. 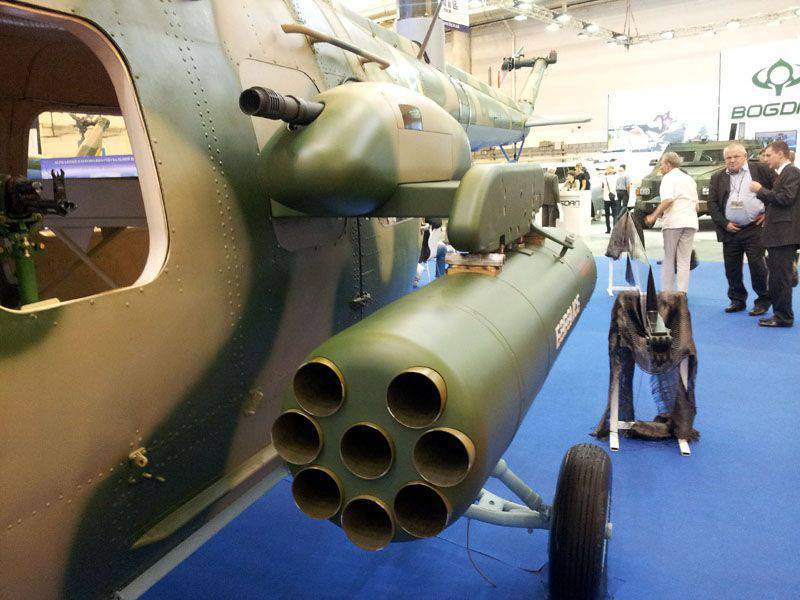 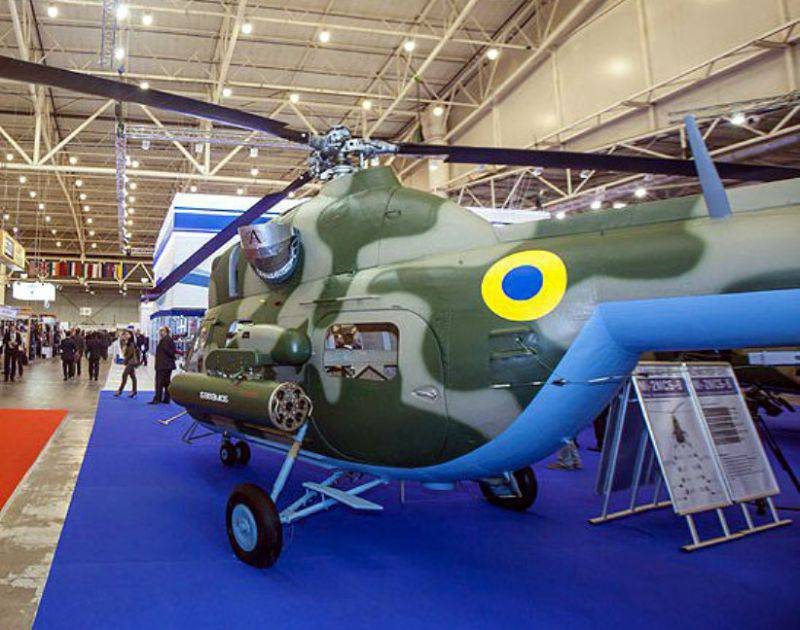 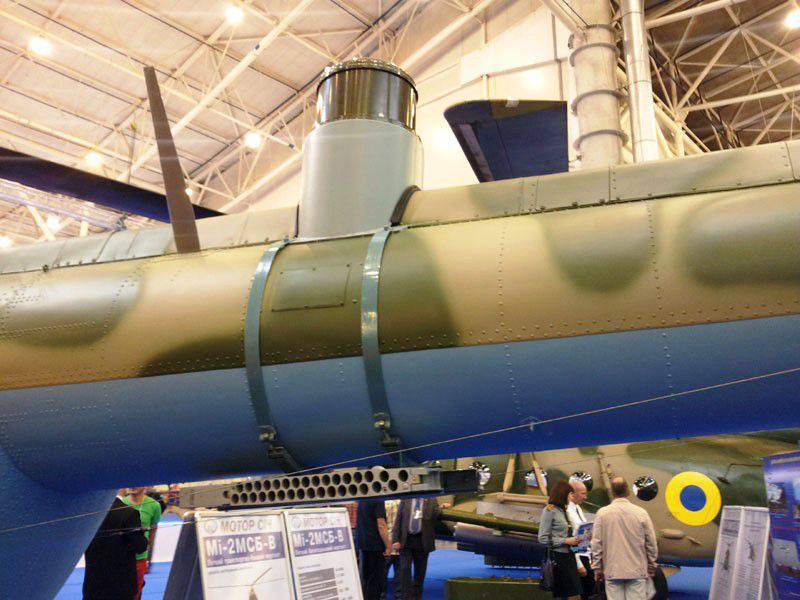 Help edition: “The light multi-purpose helicopter Mi-2 was developed in the USSR to replace the Mi-1. The first flight of the car made in 1965 year, and was made before 1992 year. Because of the successful design and reliability, these helicopters are still in use ”.

Ctrl Enter
Noticed a mistake Highlight text and press. Ctrl + Enter
We are
Project Boeing-Sikorsky RAH-66 Comanche Scouting and Shock Helicopter closedRussia demonstrated the most promising weapons at INDO Defense-2014
184 comments
Information
Dear reader, to leave comments on the publication, you must to register.