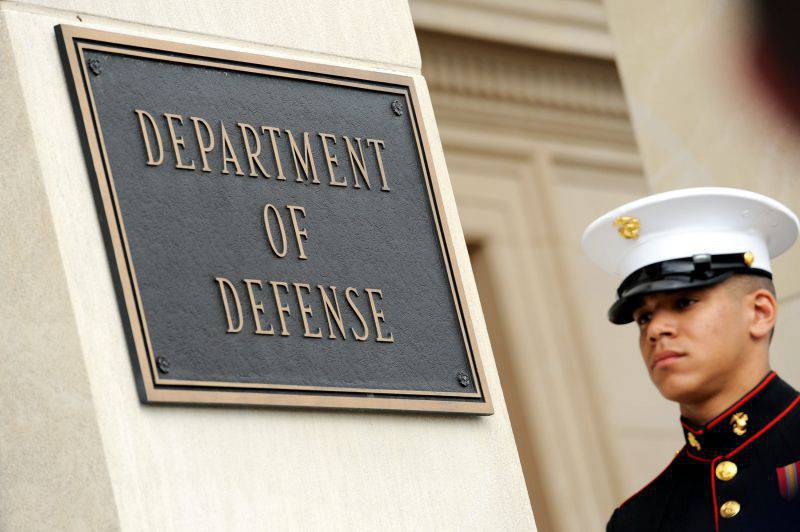 “Unfortunately, we do not have an active partner in these negotiations now,” he added.

Earlier, Russian Foreign Ministry spokeswoman Maria Zakharova drew attention to the fact that, in the 90s, “Russia cut its arsenal of non-strategic nuclear weapons four times.” She also noted that in Europe “deployed tactical US nuclear weapons remain not only in Germany, but also in Belgium, the Netherlands, Italy and Turkey”. In addition, according to her, "the US is upgrading its nuclear bombs, and NATO members in Europe are aircraft carrying such weapons."

“As the Russian Federation understands, the capabilities of our nuclear forces were and remain fully consistent with our obligations under the treaties, not only with the Non-Proliferation Treaty,” commented Souers to Zakharova’s statement on the modernization of American nuclear weapons in Europe.

Earlier, the ZDF channel, citing information from the US budget department, said that “preparations for the deployment of new US nuclear bombs of the B61-12 type are currently beginning at the Büchel air base in Rhineland-Palatinate”.