ZRK C-400 are being transferred under Astrakhan to conduct exercises

1 September 2015
24
Personnel and military equipment, including the C-400 air defense system, arrive at the Ashuluk training ground in the Astrakhan region to take part in the exercises of the CIS joint air defense system “Combat Commonwealth-2015”, reports RIA News message of the Ministry of Defense of the Russian Federation. 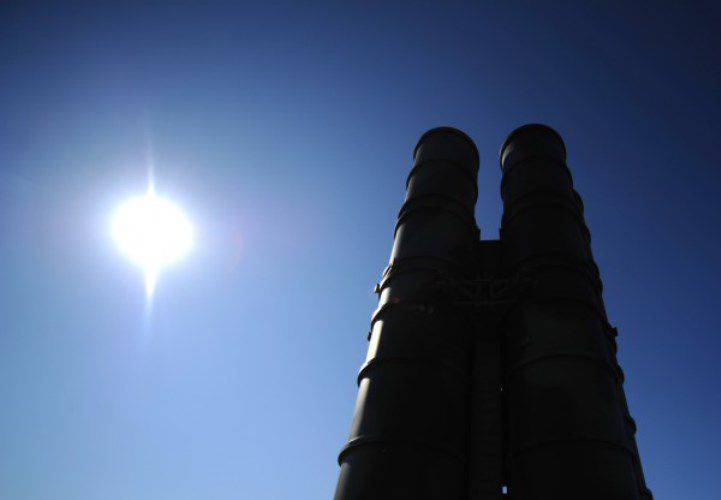 “The first train with the Triumph C-400 anti-aircraft missile systems, special engineering equipment, and material and technical means for deploying a field camp to accommodate personnel went to the Ashuluk training ground,” the release said.

Then, C-300 complexes, another C-400 batch, air defense units of the HVS, as well as helicopters, airplanes and other equipment will be sent to the southern region of the country.

According to the press service, "the exercises of the joint air defense system of the CIS will be held in three stages and will last until September 11."

“A practical episode of the management of the coalition group will be held as a separate episode of the exercises at the Sary-Shagan training ground (Republic of Kazakhstan) aviation and air defense forces in the preparation and during the hostilities in the Central Asian region of collective security to repulse a massive missile and air strike with live firing of anti-aircraft missile systems S-300, S-200, S-125, S-75, military air defense systems "Circle", "Cube" and the use of operational tactical aircraft MiG-27, MiG-29, MiG-31, Su-27 of the Armed Forces of the Republic of Kazakhstan, ”the military department said.

Ctrl Enter
Noticed oshЫbku Highlight text and press. Ctrl + Enter
We are
ARMY-2016. Cluster VCS. Part of 2. Space is space!Su-30M arrived in Kazakhstan!
24 comments
Information
Dear reader, to leave comments on the publication, you must to register.