Fighter Regiment SF stepped on the protection of the Kola Arctic

August 3 2015
64
The pilots of the fighter regiment of the Federation Council stepped on duty to guard the border of the Kola Arctic, reports RIA News press service message fleet. 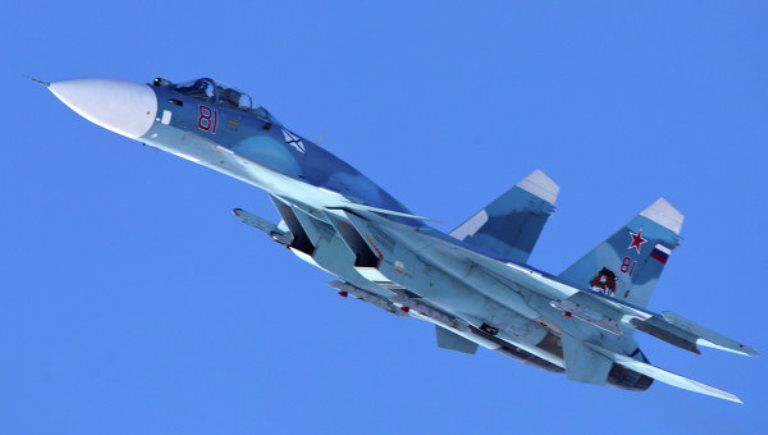 "Pilots of the naval fighter aviation regiment of the sea aviation For the first time, the Northern Fleet began to protect the air borders of the Kola Arctic on carrier-based Su-33 fighters - the marine analogue of the Su-27 multi-purpose all-weather fighter, ”the release said.

It is reported that "the solemn ritual of the interception of crews on duty was held on August 1, the ceremony was attended by the Chief of Naval Aviation of the Northern Fleet, Major General Alexander Otroshchenko."

According to the press service, earlier fighters "were on duty on board the heavy aircraft-carrying cruiser Admiral Kuznetsov".