July 29 2015
60
In Ukraine, the commander of one of the Nazi battalions - "Kiev-1" - Yevgeny Deydey announced the formation of the so-called "National Liberation Corps". Dadey writes about his undertaking in Facebook:

The emblem that says a lot is ready: 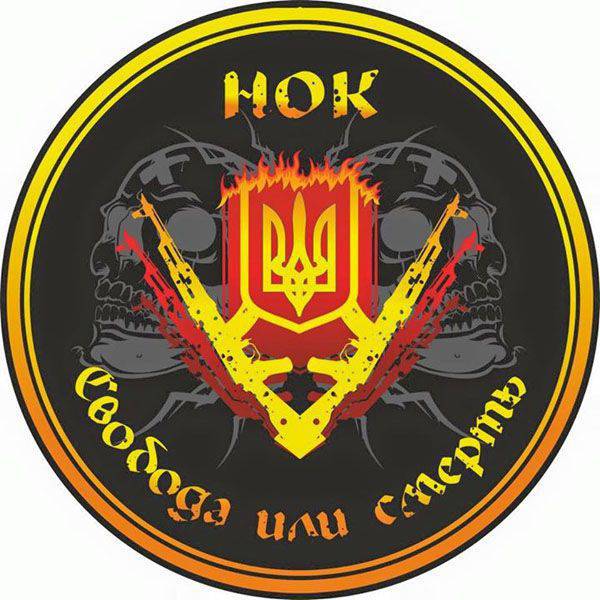 As you can see, the formation of new and new variegated criminal gangs with weapons in the hands of Ukraine, it repeats the path of the “walk-field”, when in each village and farm there were their own “chieftains, hetmans” and other leaders who declared a struggle for the truth, but in reality did not shun to rob and kill their own countrymen.
Military Reviewin Yandex News
Military Reviewin Yandex Zen
60 comments
Ad