Iraq received a batch of lethal weapons from Estonia

July 22 2015
24
Estonian television reported that last week the authorities sent a party to Iraq weapons and ammunition to combat the "Islamic State". 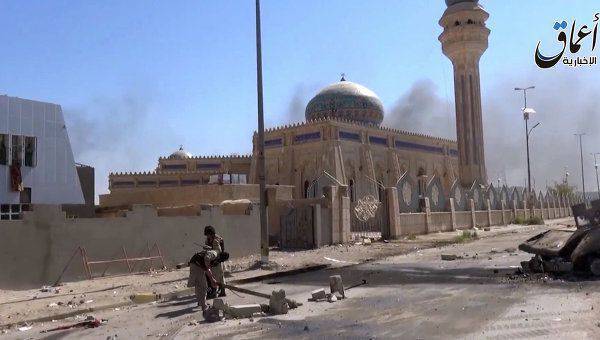 “In this way, the government responded to Iraq’s request for help. Estonia sent old weapons and Soviet-made ammunition that were not in compliance with NATO and the Estonian Defense Forces standards to Iraq, which are in the warehouses of the Defense Forces, ”quotes a message from the RIA message "News".

The decision of the Estonian government to support Iraq is dictated by a resolution of the EU Foreign Affairs Council of 15 in August 2014, which allowed the supply of weapons along with humanitarian assistance to stabilize the security situation and strengthen the capabilities of the Iraqi security forces in the fight against the Islamic State militants.