Iran announced its intention to fight for the complete prohibition of nuclear weapons, "including by creating nuclear-free zones"

July 21 2015
10
Tehran stated the need for the complete elimination of nuclear weapons all over the world newspaper reports Look with reference to a document published by the Iranian government. 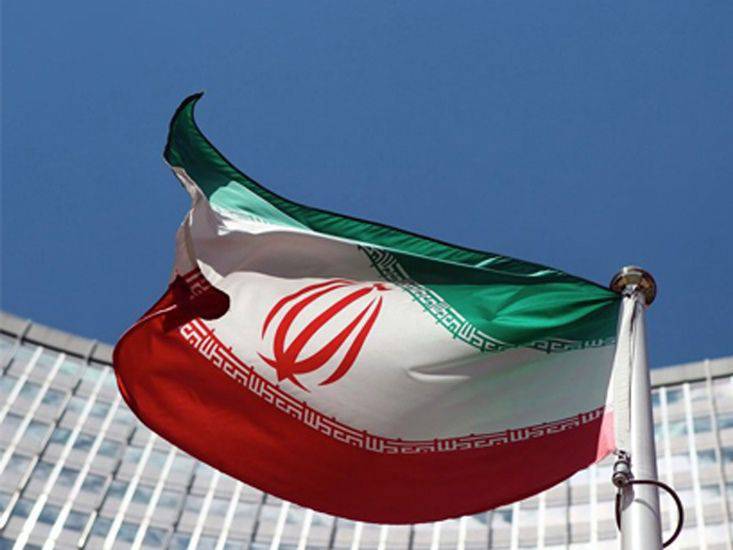 “Iran stresses the need for the complete elimination of nuclear weapons as a requirement of international security and an obligation under the Treaty on the Non-Proliferation of Nuclear Weapons (NPT). Iran has a firm intention to actively participate in all international diplomatic and legal efforts to save humanity from the threat of nuclear weapons and their proliferation, including through the creation of nuclear-free zones, especially in the Middle East ", - said in a statement.

The newspaper recalls that on July 14 with the participation of the "six" international mediators was reached historical agreement on the Iranian nuclear program.