And One soldier in the field, when in Russian tailored! 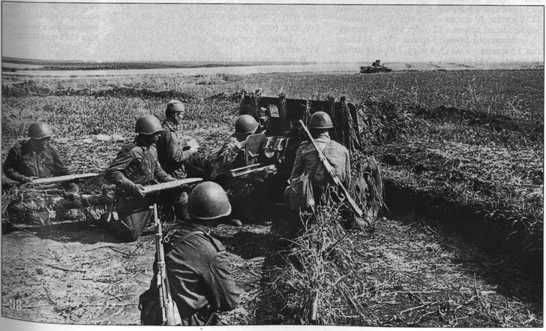 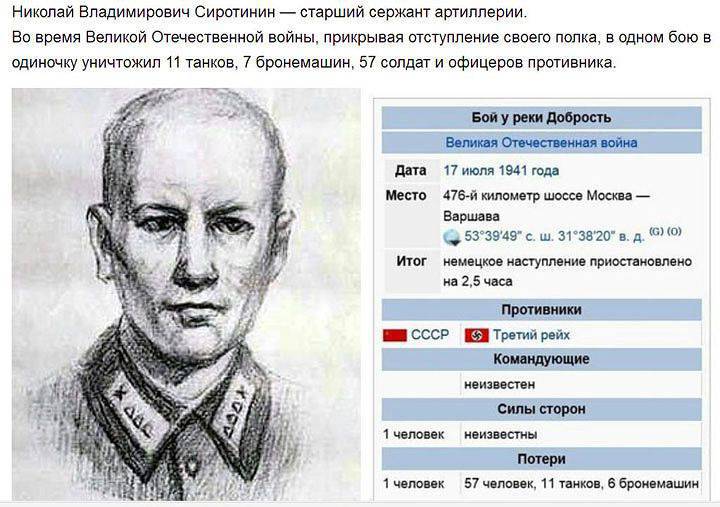