For the supply of troops taken cars "Scorpion"

April 30 2015
91
For the supply of the Ground Forces, army vehicles of the “Scorpion” series were taken, Interfax-AVN a message from the CEO of the Zashchita Corporation, Sergey Starun. 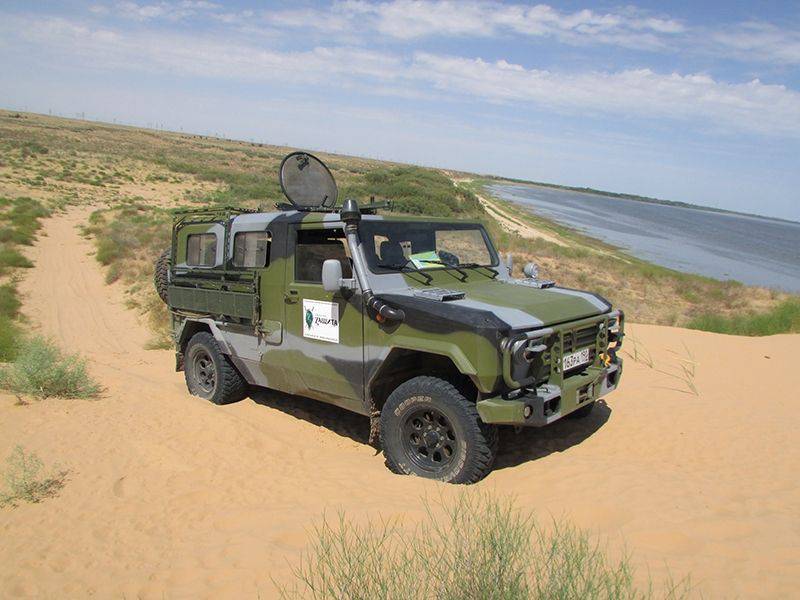 According to the CEO, “armored cars will most likely prevail in the planned deliveries.”

"In the near future, a contract is expected to be signed for the release of an experimental-industrial batch of the said army vehicles," he added.

Starun did not call the exact number of cars, saying only that we are talking about dozens.

He recalled that "last summer, the armored" Scorpion LSHA-2B "as part of 15 promising military vehicle models was successfully tested in desert, sandy and mountainous areas in the Astrakhan region and the Republic of Kabardino-Balkaria." The length of the route then was about 4200 km.

On the "Scorpions" can be set different weapon, “Including Kord machine guns or KPVT, Flame grenade launcher”.