April 12 2015
120
Day 12 April 1961, was marked by the famous phrase Yuri Gagarin "Let's go!". Later, people will call this day the morning of the space age, on which 12 of April entered all of humanity. The feat of the first Soviet cosmonaut personifies everything that was created by the human mind from ancient times to the present day. This flight and the name of the first cosmonaut will be forever written in history in gold letters.


Yuri Gagarin’s flight was preceded by intense and hard work aimed at preparing and launching the first satellite, the first living creature and, finally, the first spacecraft in automatic mode with a man’s dummy aboard (at Baikonur, the dummy was nicknamed Ivan Ivanovich) followed by the return of the descent vehicle back to Earth. For those years everything was new and new. Then no one could say with certainty in advance how the human body would behave in the conditions of space. Yuri Gagarin had to answer the simplest questions, for example, is it possible to apply food in conditions of weightlessness. There was no certainty whether the cosmonaut's psyche would cope with the flight. The first flight into space was a real feat. 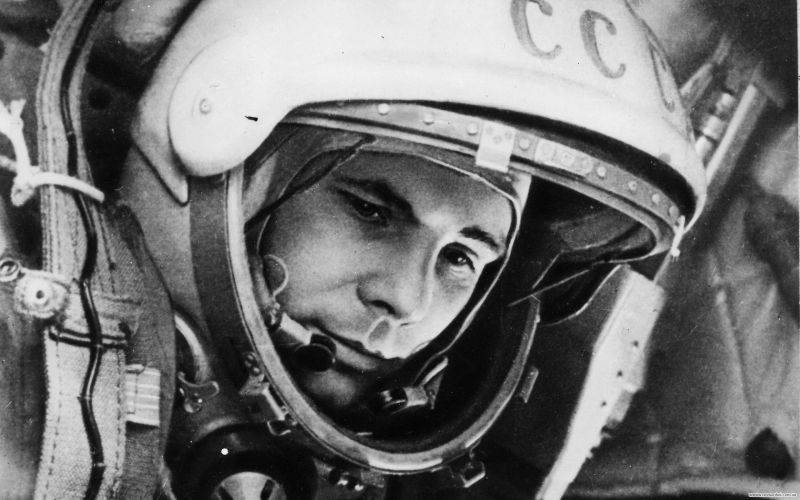 12 April 1961, the world's first spacecraft Vostok with an astronaut on board, was successfully launched into Earth orbit. The launch of the first manned ship in the history of mankind was led by Sergey Korolev, Leonid Voskresensky and Anatoly Kirillov. The first pilot-cosmonaut was a citizen of the Soviet Union, pilot-cosmonaut Yuri Gagarin. The launch of the multistage rocket was successful, and after recruiting the required speed and separation from the last stage of the launch vehicle, the spacecraft with a man on board began a free flight in Earth orbit.

After circling the Earth, 108 minutes after the launch, the braking system was activated, after which the satellite-spacecraft began to descend from orbit to make a landing. In 10: 55 Moscow time, the astronaut successfully landed in a given area. The landing took place on arable land near the Volga shores near the village of Smelovka, Ternovsky district, Saratov region. 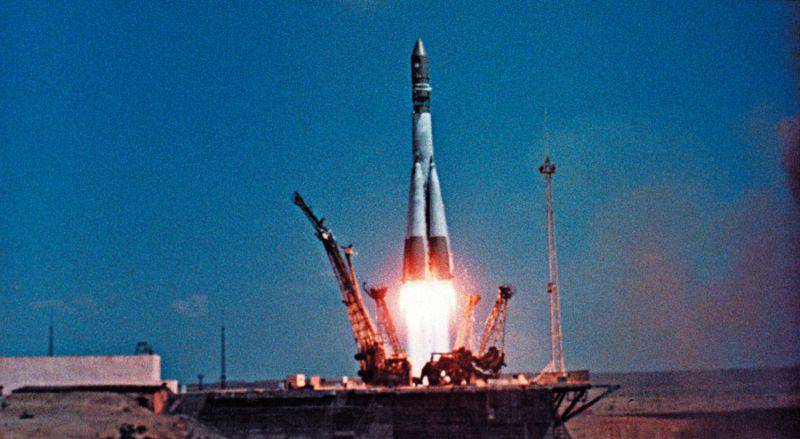 The initiative to establish in our country the Day of Cosmonautics was first made by the understudy of Yuri Gagarin during the first space flight of man in space - cosmonaut German Titov. It was Titov who also proposed, on behalf of the government of the Soviet Union, to turn to the UN with the idea of ​​organizing World Cosmonautics Day. In the USSR, a holiday in honor of the world's first manned space flight was approved on the basis of the Decree of the Presidium of the Supreme Soviet of the USSR of April 9 of 1962. That is, from the first manned flight into space until the date of this flight was recognized as a holiday, only a year passed.

In November 1968, at the 61st General Conference of the International aviation the federation was able to make a positive decision to celebrate April 12 as World Aviation and Space Day. The celebration of this day was confirmed by a decision of the Council of the International Aviation Federation, which was adopted on April 30, 1969 on the proposal of the Federation of Aviation Sports of the Soviet Union.

7 April 2011, the holiday has gained a truly international reach. As part of a special plenary session of the UN General Assembly, it was possible to adopt a resolution that officially proclaimed April 12 the International Day of Human Space Flight. More than 60 countries have co-sponsored this resolution. 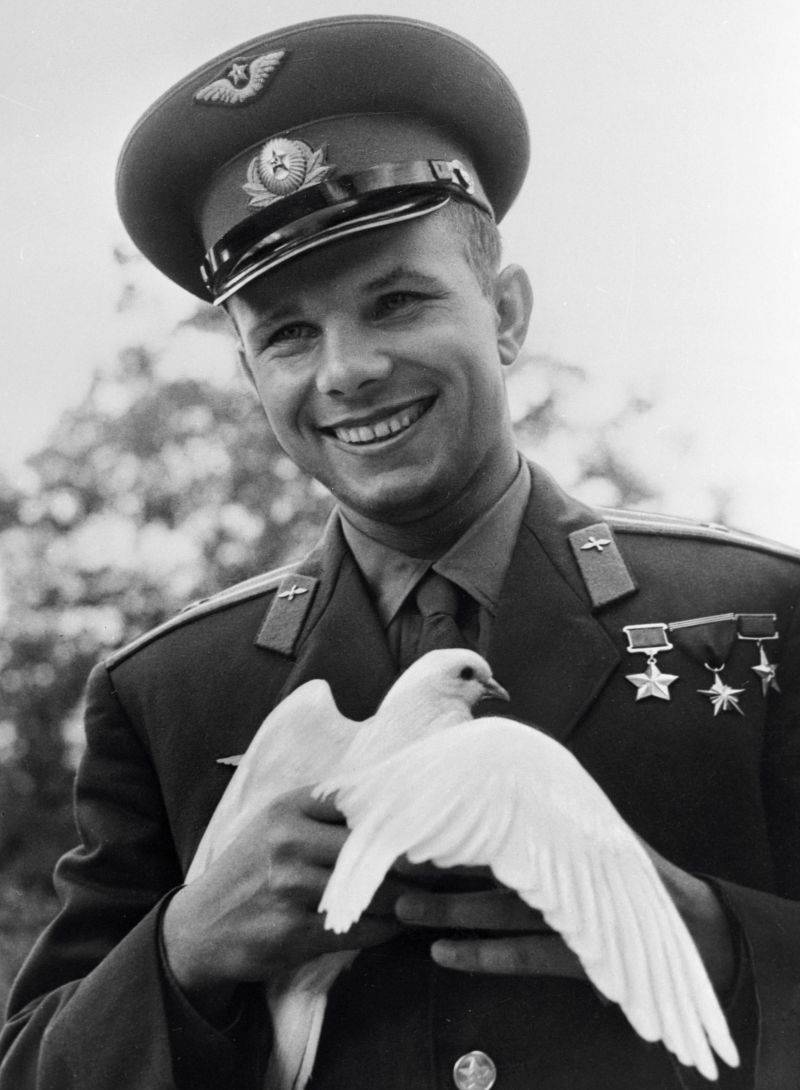 The hero of the film "Forrest Gump", sitting on a bench, philosophically notes that life is like a box of chocolates, you never know what's inside. Yuri Gagarin got a lucky ticket in this life lottery. He turned into a symbol, forever inscribing his name in history and becoming one of the most famous people of the XX century. Gagarin did not just become the first man to fly into space, he was able to return from there alive. In those years, he made a real feat. The first cosmonauts, like all the people who worked on the Soviet space program, perfectly understood all the possible risks of this first manned flight to the stars.

The most important thing is that he pulled the lucky ticket not so much for himself as for all of us. Gagarin did more for the cause of peace than many politicians before and after him. At the invitation of foreign governments and public organizations, Yuri Gagarin visited about 30 states. He met with presidents and monarchs, with politicians and businessmen, with simple workers and peasants and in any society received the warmest welcome. Even now, space continues to be a place in which the political differences of states are forgotten, and joint projects continue to be implemented. For example, Roscosmos and NASA are working on a joint “roadmap” of programs aimed at the future exploration of Mars.

But most of all, Yuri Gagarin did for our country. And although descendants are often ungrateful, nevertheless, even half a century after the famous flight, the Day of Cosmonautics in Russia remains one of the most beloved holidays that unite our entire multinational country. There are only two such holidays in Russia - Victory Day and Cosmonautics Day. And if the first of them is a holiday with tears in his eyes, then the second holiday, which opened new horizons to humanity, will always be only positive, personified with the smile of a simple Russian guy - the first Soviet cosmonaut, the first person who visited Yury Gagarin's space.

Ctrl Enter
Noticed a mistake Highlight text and press. Ctrl + Enter
We are
ARMY-2016. Cluster VCS. Part of 2. Space is space!Boris Chertok died - an associate of Korolev and one of the founders of the Soviet cosmonautics
120 comments
Information
Dear reader, to leave comments on the publication, you must to register.